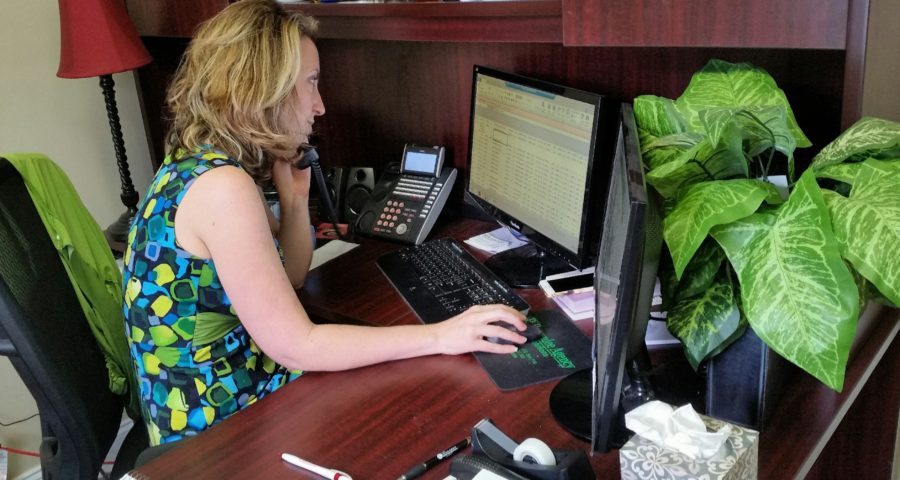 Why incentives in business sometimes do not work out

Incentives, when it comes to business, are no stranger. And, like many other ways to stimulate or encourage productivity, sales, and business goals, incentives can be a great way to meet those objectives. Often it is heard how one stimulated business and saw great results by way of offering incentives. The pandemic of 2020 caused a lot of businesses to consider the incentive route to maintain essential employees for example; not to mention, the government stimulants that were targeted towards business. However, with all the positive results that many businesses gain from incentives, there are times when incentives in business simply sometimes do not work out as Jonathan Osler would agree. Here, let’s take a more in depth look at some of the reasons why incentives in business sometimes do not work out.

To start, creativity can be stifled as many would not even consider thinking outside of the box if the one simple goal is to reach an incentive. The focus would become so engrossed with reaching the incentive until there will be no creativity or new ways of handling the business objective. On one end of the scale is excellence and on the other end is the incentive, most will gravitate towards the reward and not the possibility of excellence with creativity.

Second, another reason why incentives in business sometimes do not work out is in line with the loss of creativity and that is discouragement of risk taking. Exploring possibilities are out of the question when one’s focus is purely on the reward. Playing haunches would be out of the question as most will focus on performance ratings and numbers only. Some will even manipulate the numbers for the sake of the incentive.

Third, the fix is only temporary, that is, once the incentive is over, the whole program is usually back to normal as there is no lasting change. It has been shown that incentives and rewards are ineffective as everyone returns to the usual way of doing things once the chance of gaining an incentive or rewards is over as there is no lasting commitment. When the incentive or reward is no longer in play, it has been shown through studies that the productivity of a business will decrease even lower than normal in some cases.

Fourth, one of the biggest pitfalls that can lead to lasting negative effects when a business offers incentives is resentment. If viewed as unfair or a huge manipulation, incentives and rewards can create resentment and teamwork can be undermined. This is something that many leaders of a business cannot afford to have as resentment can lead to a total loss in workers being productive on the smallest scale.
In conclusion, Jonathan Osler would agree that there are many more reasons why incentives in business sometimes do not work out, but these are just a few mentioned as one can go on and on. So, just know that incentives and rewards may have their place, but one must be aware of the potential negatives and reasons why they do no work sometimes.