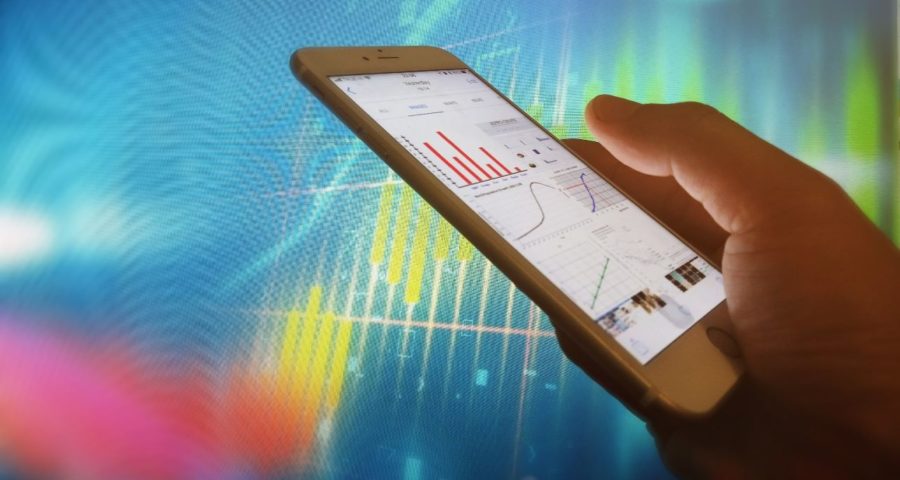 The efficiency and reliability of the IT network are two of the most important ingredients in the recipe for modern business success. So, whether you manage a new startup or an established SMB, using the right tools to achieve optimized performance levels should be at the top of your agenda. RMON is one of the most powerful assets at your disposal.

RMON, short for Remote Monitoring Network, is the process of collecting and managing network data courtesy of an ethernet segment to monitor network traffic. Developed by the Internet Engineering Task Force (IETF), it is now adopted by the best IT managed services to analyze and maintain optimized performance across a company’s LAN network by incorporating real-time tracking of all associated hardware and software.

The use of an RMON system required an RMON console, which allows administrators to collect data to manage data, save logs, and capture historic performance. Meanwhile, a device known as an RMON probe will be added to a TCP/IP subnet to facilitate the accurate collection of statistical data and traffic activity. RMON can deliver a wealth of benefits for businesses, including but not limited to;

When looking at RMON protocols, it is important to understand the Simple Network Management Protocol (SNMP) processes too. RMON is essentially an extension of SNMP, allowing administrators to take traffic data insights to a new level.

SNMP is an application-layer protocol that covers both LAN and WAN to facilitate communications between the network devices and management systems. RMON builds on this to provide nine distinct groups of data monitoring elements across layer 1 (physical) and layer 2 (data links) properties of the OSI setup.

RMON probes cover LAN data and can subsequently be set up as automated notifications for when certain outcomes surface, which allows administrators to stay on top of the situation at all times.

RMON can actually be separated into two classifications, RMON1 and RMON2, with the latter serving as an extension to the former to add a further nine groups. Therefore, anyone looking to utilize RMON should know how the two groups are defined.

RMON2 primarily focuses on layer 3 (network) and layer 7 (application) of the OSI (Open Systems Interconnection). When used in conjunction, RMON1 and RMON2 will deliver detailed insight that targets traffic coming to the LAN as well as the SNMP device that the probe is attached to.

In a world where IT performance is paramount for efficiency, productivity, and security, RMON is an addition that every modern SME should incorporate ASAP.