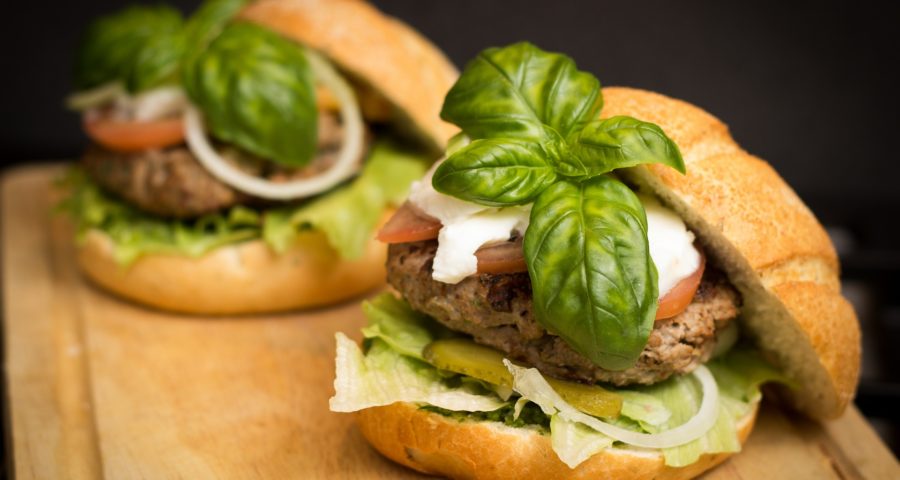 Intermittent fasting can also help control blood glucose levels and cholesterol in the long term, reduce insulin resistance, and alleviate neurological disorders. Studies have shown that intermittent fasting may be helpful for those who suffer from illnesses like Parkinson’s disease, Alzheimer’s disease, and multiple sclerosis. Others include epilepsy, stroke, and other conditions caused by oxidative damage and free radical production.

Is there any difference between IF and calorie restriction?

Calorie restriction (CR) has been demonstrated to extend the life span in rats for more than 70 years. Although it is not proven to work in humans yet, many people instinctively know that CR works because they were taught about it at school. It also makes intuitive sense that eating less will extend your life, given that we live in a world of abundance.

There are three basic ways to go about CR: Eat slightly less than the daily energy requirement for your gender and age group, eating a lower percentage of calories from protein, or eating at a specific calorie level every day (known as Alternate Day Fasting). For example, if you require 2200 calories per day on average, try reducing intake down to say 2000 calories per day. Some people will quickly lose weight with this method; others may take months to shed unwanted pounds. Exercise can speed up the results significantly – not because it burns more fat but because it helps shed stubborn body-fat stores quickly and keeps insulin and cortisol levels low.

The problem with CR is that it can be quite challenging for many people to maintain for prolonged periods of time. It’s also stressful because your body is constantly reminding you that it’s hungry! A study reported in the New England Journal of Medicine showed that a group of young obese people who engaged in very strict calorie restriction had increased inflammation markers in their bodies, which puts them at risk for serious disease states, including cancer. A follow-up study showed an increased risk for Type 2 Diabetes, which may make CR unsuitable even as a short-term weight loss strategy.

Intermittent fasting (IF), on the other hand, has been shown to significantly improve insulin sensitivity and blood glucose control, which is valuable for people with type 2 diabetes or metabolic syndrome. IF has also been shown to reduce the risk of Parkinson’s disease and may be able to control other neurological disorders.

The most significant difference between CR and IF is that when you fast intermittently, your body does not feel hungry all the time, instead, it adapts to a new normal. When you practice daily IF, say by eating only in an 8-hour window each day (such as from 12:00 pm – 7:00 pm), then you are technically fat adapted and do not have constant hunger pangs like when on a “normal” diet. It has long been thought that sugar addiction was what drove people back to junk food but emerging research suggests that it may be the constant hunger pangs from eating every 3-4 hours that actually drives people to overeat.

Though intermittent fasting can improve your health and increase your life span, it is not the same thing as calorie restriction. The best results in terms of body composition come from IF combined with low-carb/high-protein eating patterns. Whether to use extended daily fasts or a modified 5:2 approach depends on the individual and his or her goals.