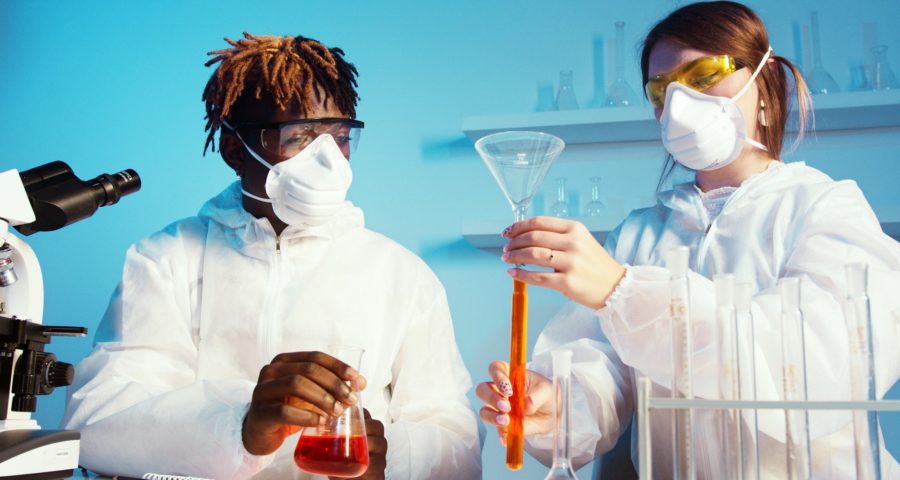 With the recent legalization of marijuana, there have been some changes to drug testing laws in New York. These changes may have left you feeling a bit confused as to where you stand as an employer in terms of the new drug testing rules and regulations. It’s even more confusing in the state of New York, because there’s no specific legislation dedicated to drug testing in the workplace, instead we must pull information from various parts of the law. The easiest way I’ve found to handle the change, is to understand that marijuana is now treated like alcohol, meaning that it’s okay for your employees to use it at their discretion during their free time. However, it is not acceptable that their marijuana use impairs their ability to perform their work. If you’d like to learn more about the New York drug testing rules and restrictions that may apply to you as an employer, please read on.

1. Employers Can Not Test for Marijuana Use
With very few exceptions, employers are no longer allowed to test candidates and employees for marijuana use. New York drug testing laws changed alongside the legalization of marijuana and since May 2020, it’s been prohibited to include marijuana testing in pre-employment drug testing. This means that employers can no longer refuse to hire or terminate an employee or candidate based on marijuana use. However this law change doesn’t make it permissible to consume marijuana or be under the influence of marijuana while at work.

2. No Specific “Drug Testing Laws” in New York
There’s no specific set of laws in New York pertaining to drug testing, instead the laws are pulled from other parts of the law. This can make it even more challenging for an employer to navigate the law when something happens with an employee and drug use. In these cases, we would suggest consulting a lawyer to help you navigate this correctly. New York does not have any laws regulating or restricting a private employer from drug testing their employees. However, DOT employees and government employees are subject to more comprehensive drug testing and regulations, but unfortunately these rules do not extend to the private sector.

3. Random Testing
The main intention of random drug testing is to discourage drug use in a recreational setting amongst your employees. As they know they could be tested at any moment, for many of them it wont be worth the risk of potentially having a positive test result. However random drug testing has to be really random and cannot be targeted at specific employees. To ensure the testing is really random, you’ll have to use a scientifically proven method of random name calling to ensure everyone has an equal chance of being selected. If random selection is not properly followed, then the result can be disputed in the state of New York, leading to considerable expenses for the employer.

As an employer it’s your responsibility to ensure that you’re following the current New York state laws when drug testing potential candidates and current employees. Hopefully this summary helps you better understand some of the restrictions and rules.