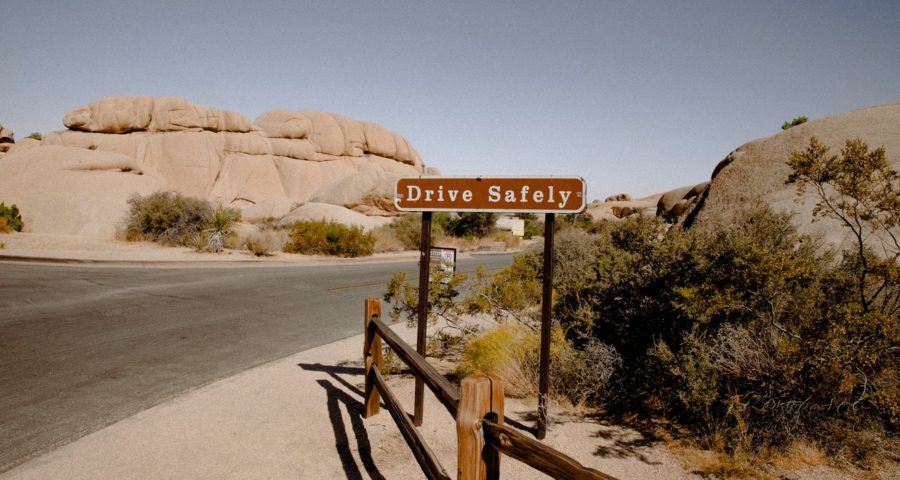 Despite some major improvements over the years, car accidents remain high. Every year, tens of thousands of people in the United States are killed in car accidents and hundreds of thousands of people are injured in them. Improving road safety is one of the best ways to prevent accidents – and therefore injuries and deaths related to them – but what’s the best approach for improving road safety?

Governments and organizations can work to make structural and institutional changes that have the power to keep roads safer.

Of course, there’s only so much the government can do to improve road safety. If our roads are going to be safer, we need to take matters into our own hands as drivers. There are several steps we can take to accomplish this:

Our roads are never going to be completely safe. As long as there are heavy machines traveling at high speeds on our roads, they’re going to present some kind of danger. But with the right structural designs, the right policies, and a bit of proactive work from drivers, we can make our roads significantly safer.