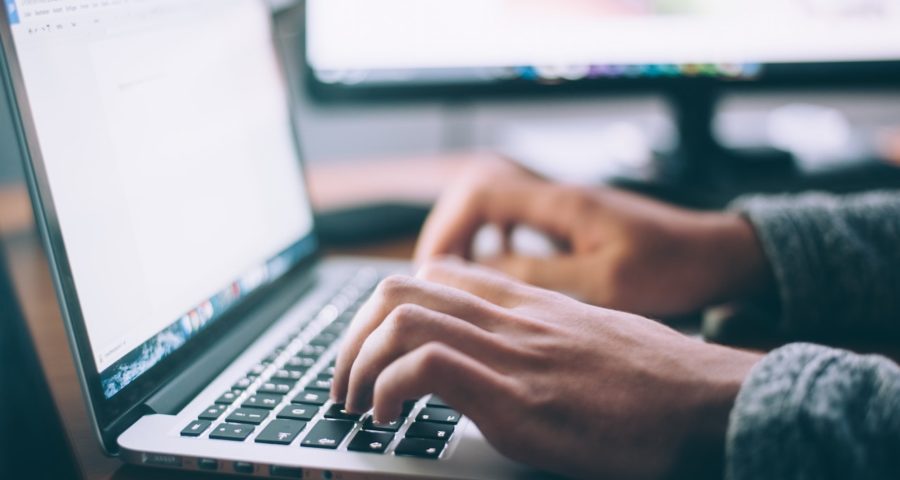 Father George Rutler was an Episcopal priest for nine years. In 1979 was received into the Catholic Church and ordained(1981)into priesthood for St. Patrick’s Cathedral. Graduate of Dartmouth, he holds advanced degrees from John Hopkins and General Theological Seminary. Even Gregorian, Angleicum Universities in Rome.

Being a board member of many colleges and schools (not to mention Chaplin of New York Guild of Catholic Lawyers), he has lectured/given retreats to many nations. Father George Rutler thinks about family(parents)when he talks about schools.

One of his recommended colleges is Thomas Aquinas College, being extremely beautiful. He explains that Thomas Aquila’s is the place for God the father and Motherhood of the church were to be worshipped.

Christendom, founded in 1977(Virginia) is a catholic liberal arts college. Christendom students generally major in discipline, receiving an extreme wide range of academics. This includes sciences, traditional humanities and even computer sciences. Most liberal arts have only undergraduate, they offer graduates as well.

A small size of liberal arts colleges can have the ability to survive through difficult times.

A third college known as Thomas More, Father talks about, is a private catholic university. Founded in 1921 by Benedictine Sisters as Villa Madonna College. Thomas More offers associates, bachelors or masters in business admin, ethical. It is specifically made/designed for working adults.

It offers three colleges and one institute, these being: College of Arts and Sciences. College of Business. College of Education and Health Sciences. Institute for Ethical Leadership and Interdisciplinary Studies.

Ava Maria College Being the fourth, was renamed to a university, it is a private catholic university. That still shares history with the Ava Maria College. This university currently offers thirty-three undergraduates, only three graduate degrees. Programs include M.A and Ph.D studies. Being a small institution the acceptance rate is at 85%.

Most popular major is Theological and Ministerial studies coming into number one. Psychology coming in at number two. Making business the third. Ave Maria University makes students feel comfortable and confident they will find a job. Ava is considered an above average private.

Although Father George Rutler has named a few more colleges/ universities, their subjects and or majors, all vary in different studies. All these colleges and more, students have agreed that the professors put a lot of effort and time into their classes. This also makes the classes easy to obtain, the work easy to manage.

Just like with any college and or schools SAT/ACT, High school GPA is required. Act ranging from 20 to 28, SAT ranging from 1040 to 1230. Most colleges have a zero application fee. Yet credits required for graduation must be within the core curriculum requirements.

In Foreign Languages, students must complete eight of them. Being able to choose between Latin, Greek, Classics (etc.).