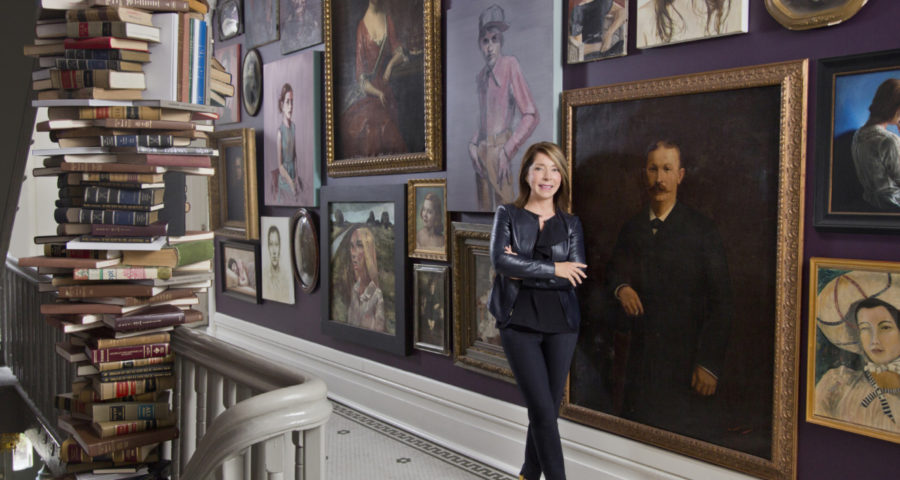 Tiziano Vecellio, famously known as Titian, was arguably the greatest Venetian painter of the 16th century. He had a wide range, including painting portraits, landscapes, and religious subjects. He became popular amongst European royalty and painted for famous dignitaries, including King Philip II of Spain. Titian also painted portraits of Pope Paul III and Holy Roman Emperor Charles V. Titian, a known perfectionist who repeatedly returned to his paintings to make subtle changes. Titian is a favorite of Father George Rutler because of his application and use of color. He admires the influence Titian had over painters who came after him. Titian is famed for being the most famous painter in Venice and creating the largest altarpiece in the city: Assumption of the Virgin in Basilica di Santa Maria Gloriosa dei Frari.

Leonardo di Vinci spent his youth learning in the Florentine painter Andrea del Verrocchio workshop and was one of the most celebrated painters of all time. Very few of his paintings have survived. However, two of his most famous, the Mona Lisa and The Last Supper, are on display and enjoyed by people who come from around the world to see them. The Mona Lisa is without question the most famous portrait ever made and The Last Supper is the most reproduced religious painting in history. The Mona Lisa continues to be the center of discussion of art lovers throughout its history, with one question on everyone’s mind: Is she smiling? In addition to his staggering and impressive talent in art, he was also a great thinker. He wrote journals on a variety of subjects such as anatomy, flying machines, and architecture.

Michelangelo
Michelangelo, another favorite of Father Rutler, was not strictly a painter and was a gifted sculptor; however, his paintings live on to be arguably his most famous works. He is best known for the most influential, jaw-dropping frescoes in Western art history: the scenes from Genesis on the ceiling of the Sistine Chapel and The Last Judgment on its altar wall. His interests and abilities far reached past painting, where he excelled at being commissioned to sculpt tombs, sculptures and create architectural designs until his passing. In 1546, he became the architect of St. Peter’s Basilica in Rome. The dome has been called by Banister Fletcher “the greatest creation of the Renaissance” Michelangelo, like di Vinci, would be known as a “Renaissance man”: a person with many talents or areas of knowledge.