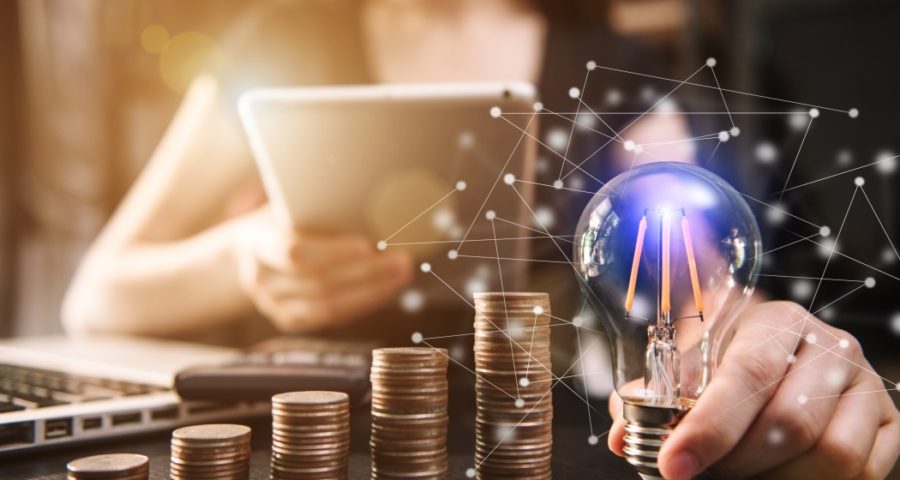 The Steady Rise of College Tuition

Alexander Djerassi, the Chief Policy Officer for Mos.com and former State Department expert on Foreign affairs has a stellar educational resume. Djerassi received a Bachelor’s Degree from Princeton University and has a Doctor of Law Degree from Yale Law School.

And while the impressive jobs he has managed to acquire due to his education is impressive, it didn’t come cheaply.

Today, the average bill for an undergraduate to attend Princeton is around $50,000 per year, while the tuition for Yale Law School is $67,000 per year.

Not only is this a substantial jump, but Princeton and Yale Law are not unusual.

Since 1980, the annual cost of tuition has doubled, while the cost of consumer goods also went up, but only at a rate of 120 percent.

An investigation by CNBC led to part of the answer as to why tuition keeps rising. Their conclusion was that back in the 70s and 80s, at least for public colleges, the state picked up the lion’s share of a college’s expenses.

Now that the states are no longer near as generous, students wind up footing the bill. In public colleges, tuition has gone up around 35 percent, and in some states such as Louisiana, it has doubled.

As to private colleges, they were always expensive. Some blame the colleges for providing lots of nonessential activities such as sports stadiums and swimming pools.

Colleges, in particular private colleges, seek to provide students with the college experience. And students clamor for this, so they are partly to blame.

Another blame goes to professors, who typically earn over $100,000 per year. Not only do professor’s salaries go up around 3 percent a year, but their salary puts them in the top 10 percent of all earners in the United States.

Does anybody believe that if all colleges got rid of every sports team and capped the average professor’s salary at $80,000 that universities would really suffer?

Sure there would be an initial shock, but the academic community would soon rebound. For every superstar professor that quits there are dozens of existing Ph.D.’s and those in the pipeline to get their doctorate.

Another thing that would reduce the high cost of education would be to drastically pare down the extra classes that students need to take outside of their major to get a degree under the premise that these extra classes make a well-rounded individual. They don’t. nor is it a college’s job to socialize students.

In addition, cutting out a full year of education, basically merging the first and second years together, could save thousands.

Alexander Djerassi believes tuition will keep going up and up until a high percentage of students and parents stand up and say, “This isn’t worth it.”

But while the pressure is on, will college administrators take the hint and reshape university education.