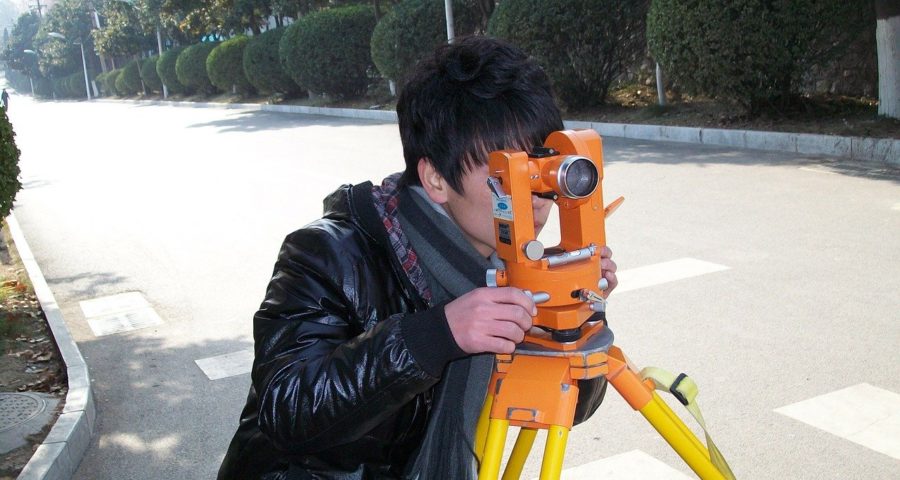 The history of a civilization is closely connected to its advancements in survey technology. Great leaps forward were always accompanied by engineering mastery. And the heart of the engineering has always been its ability to predict and manage what could not be seen by eye. For this reason, surveying is the foundation of engineering. Many of the techniques of ancient surveyors are still relevant today, but recently the tools have been changing. In a move powered by the digital revolution. Surveying is not just something needed for the beginning of engineering projects. It is now used diagnostically, and as a record keeper for work sites and projects. Ensuring that all the dimensions of an area remain in place and tracking all the deformations.

It is hard to speculate what this will a mean to humanity, but is obvious that we are on the verge of another tremendous leap in civilisation. That is of course if humanity itself can contain its own self-destructive tendencies, which have ended all great civilisations previously. If we survive political conflict and the greed of the few, we are certain to be standing at the threshold of a magnificent age of advancement. But at the heart of it there will still be the foundational knowledge of the ancients.