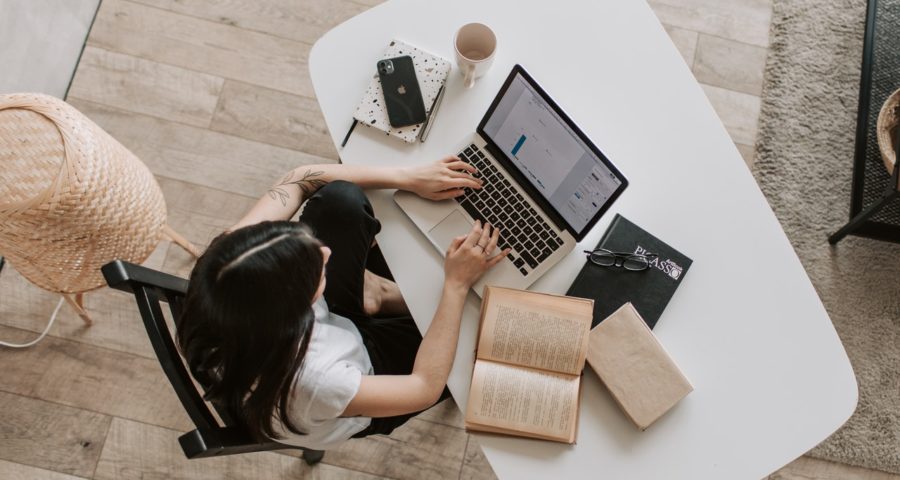 Plagiarism: All Work Should Be Authentic

For each person has gifts that only they can bring forth to the world. Plagiarism is a direct attack on this principle. When work is stolen and passed on as one’s own, they not only cheat the creator of such work, they cheat themselves, and the gifts that are innately bestowed to them. To not mince words, it is a moral, ethical, and spiritual violation, says Father George Rutler. To steal from others in many ways is stealing from self, and denying the opportunity to learn and share individual discovery. Twice times a loser, one who denies themselves an opportunity to grow.

There’s no greater appreciation than hard work. People are most thankful and proud of the things they have earned in the material, career, and world of knowledge and skill attainment. Give a man a billion dollars from birth until death, and the things that are most cherished will be those that have been attained via some form of sweat equity. Father George Rutler tells the story about all spiritual teachings that have this core element at the helm. It is the undercurrent of monomyth, and the structure of every Hero’s Journey. The pursuit to discover, release, reclaim and earn something that is only meant for the individual.

Trust is forever lost, credibility evaporated, an asterisk and a stain difficult to remove. The fallout of being known as a plagiarizer extends past shame, it is something that can completely destroy one’s career, it can lead to expulsion, and financial ruin. Is it really worth it? Shortcuts that lead to higher efficiency and streamlined processes are always worth it, yet plagiarism is never worth the material, spiritual, social and developmental toll that it bears. Stop it. Do not do it. Instead receive the spoils of your own effort, which is always worth the effort.

How to respond when caught is something few plagiarizers rarely consider. Their minds are only consumed with getting away with their USA crime, not on the consequences. The consequences have been discussed, but the response when caught red-handed, how will the cheat respond? Will they continue to lie, will stories be summoned, will they claim to have not cheated? One can’t expect much from a cheat, but there is some interest in how the unethical respond when facing their charges. Perhaps focusing on that moment alone will influence some to choose an ethical path that leads to freedom.

Discipline is freedom. The sweat equity spoken about earlier is the trick to life. Another timely saying spoken by a coach in a championship, “everything that you want is on the opposite side of hard.” What an amazing statement. Another one quite known among entrepreneurs, “entrepreneurs work and live like no one else, so that they can become like no one else.” Think about all the great CEOs and their stories about working long hours, bootstrapping a business, then years later becoming a big deal. Process is the spice of life. Plagiarism is fool’s gold, a temporary high, an act that cheats so many people, most importantly the one doing the cheating.