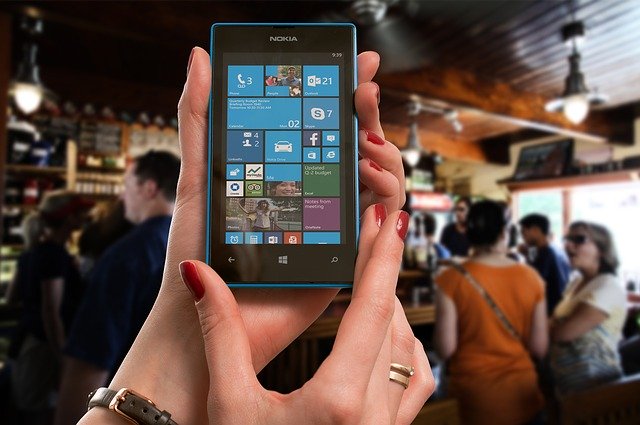 Susan Hauser interviews Satya Nadella right after his appointment as Microsoft CEO, and tries to get an insight into the life and times of Satya Nadella, and getting the inside stuff on working with Microsoft.

Going into the details, Hauser asked Nadella questions pertaining to an internal e-mail he had sent employees about the world that is powered by software today, and the growth of the mobile sector in the world. Nadella confirmed that Microsoft would, going ahead, treat the mobile first, cloud first concept as their top priority, along with their second priority being devices.

Another question that Nadella fielded was Microsoft’s propensity to buy out devices and make them, like buying out Nokia and concentrating on the Surface, when their core priority would be software. Nadella said that though they are always concentrating on software, it is the devices where the experiences all come together.

Nadella also went on to talk about the PC, as something that has moved from being a device to be a platform that is one of the most diverse ecosystems in the electronic world today.  He also said that Microsoft has survived today because of the innovation that it has provided to consumers on a regular basis. He said that this penchant for innovation would really help them in pursuing the software first, mobile first priority. He also said that Microsoft would bring in their assets to the table to innovate further.

Nadella acknowledged that the consumer today is not a single device user, but at least four devices, and Microsoft understands the importance of catering to this market.