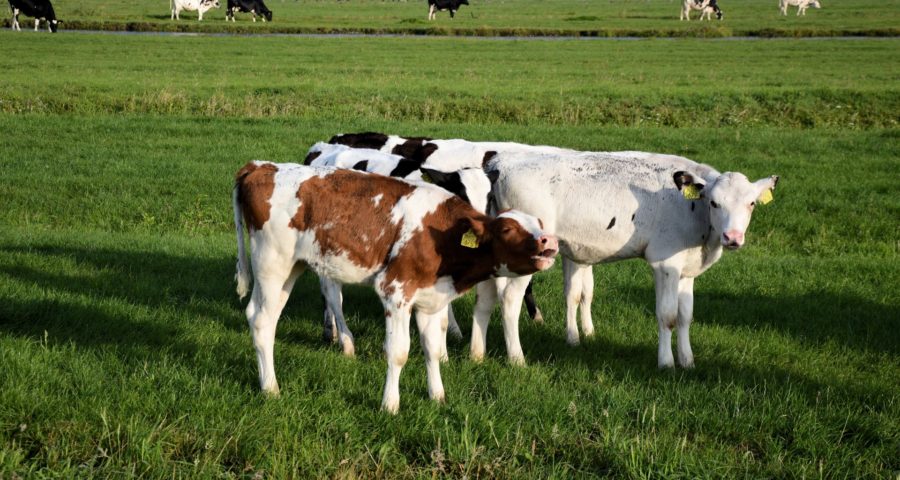 Discover Why the New Book “Escape the Meatrix” Is Changing Lives

Have you ever wondered why we eat animals? What compels us to raise and kill animals when we really don’t need to. What is it about eating meat that drives so much controversy?

In his ground-breaking new book, Escape the Meatrix: Eat Plants, Feel Great, and Save the Planet!, released October 11, 2022, Stuart Waldner cites overwhelming scientific data and his personal experiences to present a compelling, eye-opening perspective on what people can do to help mitigate the worst of climate-change, while also improving their health.

Waldner transitioned to a plant-based diet in 2008. Then, he claims, his health improved, he felt better, and the more he learned about the statistical connections between our dietary choices and the worldwide climate crises we face, the more he felt an urgency to wake people up—for our health and for the planet. That is when he decided to write Escape the Meatrix: Eat Plants, Feel Great, and Save the Planet!

The book challenges the status quo of eating animal-based foods. We spoke with the author about writing it and the startling message he is sharing with anyone bold enough to take the red pill and “Escape the Meatrix”.

1. How did you come up with the idea for the title of your book: Escape the Meatrix?

As I poured over countless articles on health, I wondered why, when there’s so much scientific evidence that consuming animal-based foods leads to chronic illness and an early death, do we keep doing it?

At the same time, I was learning about the many environmental issues surrounding animal agriculture and how it fuels climate change. I read about the bleak lives of billions of animals that are killed each year for the food that science says we don’t need and would be better off without. I struggled to make sense of it all.

One day while I was meditating in the park across the street from where I live, the thought came to me that our world is like the world in The Matrix movie. In the Matrix, AI has taken over the world and is using humans as an energy source. Humans have taken over our world and we use farmed animals as our energy source. That’s when I realized we were all born into and living inside the Meatrix—a world that normalized eating farmed animals and conditioned us to think that doing so is natural, necessary, and nutritious.

The shocking truths I uncovered while researching my book is that The Meatrix is none of those things!

2. Why do many people believe eating meat is healthy for them? Is there misinformation out there?

A lot of misinformation about the necessity of eating animal-based foods exists. There’s been consistent messaging over the course of my lifetime saying such things as:

These marketing campaigns are among some of the most successful ever and they encourage greater and greater consumption. This messaging is contrary to what dieticians and the science says, which is that animal-based foods are not good, beneficial, or incredible for your body.

In fact, the U.S. Academy of Nutrition and Dietetics says that plant-based foods contain all the nutrients necessary for a healthy body at any stage of life, and in 2013 the National Institute Health sent a memo to U.S. physicians suggesting they recommend a plant-based lifestyle to all their patients, especially those with cardio-vascular disease, diabetes, and obesity.

3. How is eating meat not healthy for the planet?

There are charts in my book showing the environmental impacts of growing a variety of foods. These charts reveal that plant-based foods are far superior to animal-based foods in several key environmental categories, such as waters use, land use, energy use, and greenhouse gas emissions.

In fact, plant-based foods grown and shipped from the other side of the planet have fewer greenhouse gas emissions than locally sourced beef.

4. What impact does meat production and factory farms have on society? On climate change?

The impact of eating and consuming animal-based foods on climate change is huge. If all the beef and dairy cows in the world were a country, they’d have more greenhouse gas emissions than the UK and EU combined.

And as far as society is concerned, a plant-based lifestyle offers protection from nine of the top ten causes of death in the U.S. It’s difficult to imagine there ever existing a single medication or procedure that could accomplish as much.

5. Tell us about The Meatrix quiz on your website.

If you like games, crossword puzzles and the like, then the Meatrix quiz is right up your alley. The quiz loads five multiple-choice questions at a time, giving you ninety seconds to answer all five.

It’s a fun and interesting way to test your knowledge and see if you can become an Oracle in the Meatrix!

To take the Meatrix Quiz, visit Stuart Waldner’s website. And find out more about his book and valuable information for those interested becoming vegetarian or vegan.

When Waldner is not advocating for the health of people and our planet, he spends time playing with his dogs, cooking plant-based foods, running, and restoring is 128-year-old Victorian home.