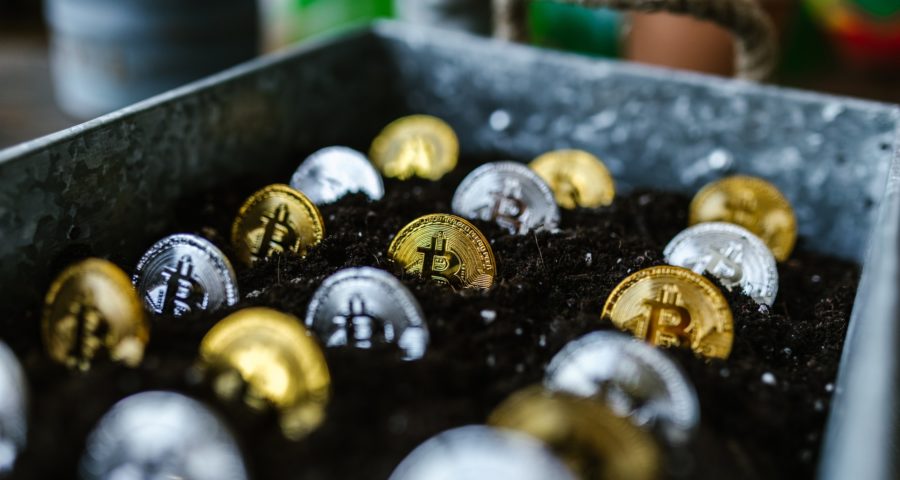 In the spring of 2021, the cryptocurrency market exploded with memecoins. The pioneer was Dogecoin. Before the Shiba Inu (SHIB) coin appeared, few believed its success could be repeated. In this review, I take apart Shiba – another DOGE from the top 20 cryptocurrencies.

The developers of Shiba inu called the project “an experiment in decentralized and spontaneous community building. SHIB is one of the “young” tokens that appeared on the market in August 2020. The creators didn’t hide the fact that it was DOGE that inspired them, and SHIB is an evolutionary development of the mem-token.

What is Shiba inu?

Shiba inu is a token issued on the Ethereum network (erc-20); almost immediately after its release; the token appeared on decentralized exchanges (DEX), primarily on the Uniswap platform, and after its explosive growth in popularity, other exchanges, including centralized (CEX) added it as well. At the time of its launch in August 2020, a total of 1 quadrillion SHIB tokens were issued.

The goal of the project was called by the creators to issue a token at a low price so that any user could purchase millions of coins. The developers deliberately set its value well below one cent and the declared strategy is to price the altcoin at $0.01 and thus make it profitable for early investors.

Another goal of the project was to draw attention to the sphere of cryptocurrencies, and since the symbol of shiba inu is a cute DOGE – cryptocurrencies will be associated with something nice.

If you were following shiba inu coin news, then you know that this coin does not carry any technology and innovation, but after such unprecedented community support, more than 2 million users subscribed to the project account, the project creators announced big development plans, in particular the launch of decentralized finance exchange – Shibaswap.

The volume of circulating supply at the moment is about 394 billion tokens. As of this writing, there are 590 trillion SHIBs in circulation. And if we calculate the market capitalization of this coin at its price of 1 cent, it should amount to $5.9 trillion. This is many times the capitalization of today’s cryptocurrency market. And it is much lower than DAI current price, as well as TRX to USD rate.

It is worth being very critical about cryptocurrency price forecasts because in addition to the projects themselves, shiba inu price, like DAI crypto price, is highly dependent on market sentiment.

According to walletinvestor.com’s algorithm-generated price forecasting website, shiba inu could rise to $0.000068 by mid-2022. You can also see the DAI live price chart there. Roughly the same estimate of $0.0000663560 as of July is given by analytics site digitalcoinprice.com.

Should I buy a SHIB token or should I take a closer look at dai prediction?

Appearance of Shiba inu was very opportune because many investors felt FOMO from Dogecoin success and tried to win it back on the new meme project. Each new listing on the exchanges drove the price of the coin even higher, as reported on the Letizo news website. If you are planning to buy Shiba inu tokens, remember – it is now a speculative asset that is only secured by a large community.

The coin was created as an alternative to another speculative token called DOGE. However, unlike Dogecoin, there are no famous people behind Shiba who support it. Most people who bought it were those who missed Dogecoin’s phenomenal growth and wanted to try their luck. We also recommend keeping an eye on the Tron price chart USD.