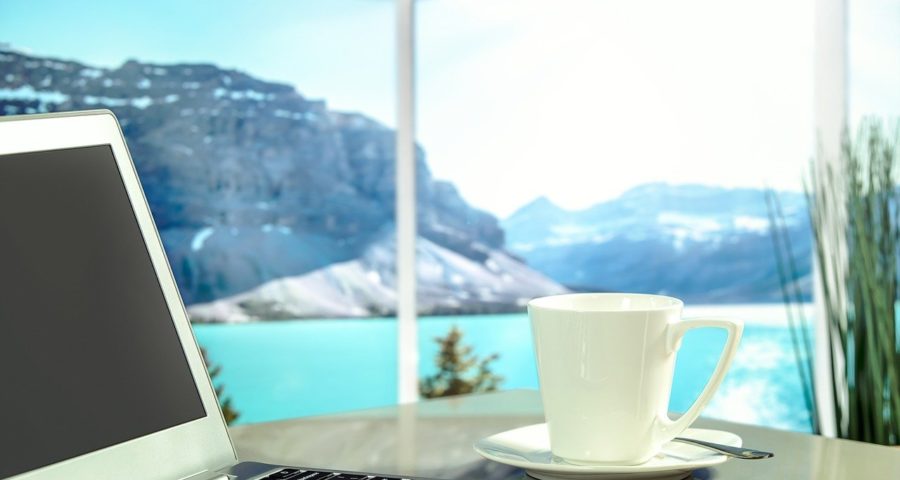 One of the best pastors in the country, a Roman Catholic priest of the New York Archdiocese who holds several graduate degrees from Johns Hopkins, Oxford, and Angelicum University in Rome. He is Father George Rutler.

He sees the world of intellectuals of people who are educated beyond their intelligence and who do not recognize what they don’t know. According to Athenian Academy, he brings a contrasting view of the wise students -sophoi- the lovers of wisdom and the senior voices of the academy were the moloi -the ignorant and the idiots.

He sees the world of saints as the only heroes who have succeeded in freeing people from the modern captivity of monstrous tyrant leaders who enchained the mind of people. They are the most remarkable people ever lived by: culturally, historically, psychologically, or theologically yet they are the most ignored in the modern analysis of culture.

The world on ideology. Ideology is a substitute for thought according to Father George Rutler. He says that’s why today universities are intellectual vacuums and the life of the intellect is no longer in universities but rather in the marketplace thinking creatively and doing normal work.

On Christianity In Eastern Europe view, the Cross has been lost through indolence. Materially and numerically, Catholic Church has been devastated but spiritually it has been alive. Bourgeois has replaced the Cross with the couch as revealed in a certain brochure, some liturgists referring to priests as “ministers of comfort” at the time of death and funerals. This is not true as the Lord offers comfort through the Cross.

In Modern Age, he says people are afraid of old age because they are afraid of death. They don’t believe in the resurrection and eternal life, and therefore they want to think they are young. Christianity is a youthful phenomenon:

1. Blessed Virgin was about 15 when she gave birth to Christ.

2. Christ redeemed the world at a young age.