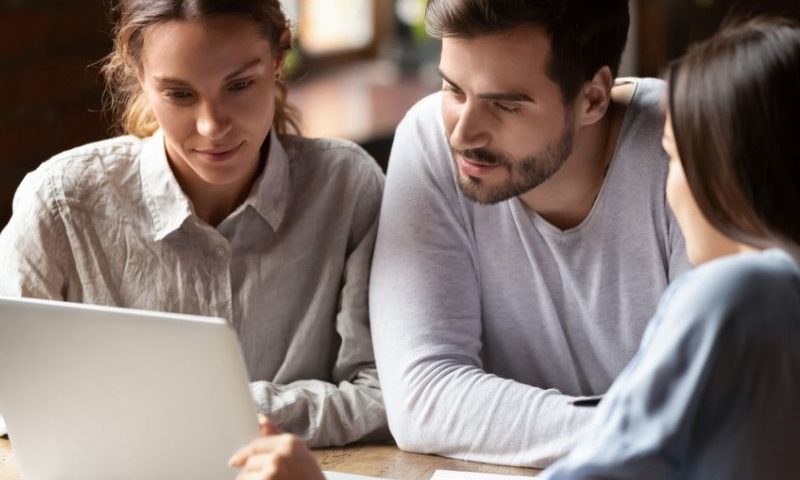 The amount of books and audible books online, in the library are endless but these are the top rated pre-law literature listed. The Federalist Papers by Publius, Swimming lessons for baby sharks by Grover E. Cleveland, 1L of a ride by Andrew J.Mcclurg, Just mercy by Bryan Stevenson, 24 hours with 24 lawyers by Jasper Kim, One L by Scott Turow, About Law by Tony Honore, To Kill a Mockingbird by Harper Lee, The rule of law by Tom Bingham, The Firm by John Grisham, Bleak house by Charles Dickens, On Liberty by John Stuart Mill, In cold blood by Truman Capote, The legal analyst by Ward Farnsworth, 1861: The civil war awakening by Adam Goodheart, The Handmaid’s tale by Margaret Atwood, The Bramble Bush by Karl l. Llewellyn, Justice: What’s the right thing to do? By Michael J. Sandel, Getting to maybe by Richard Fischl and Jeremy Paul, Walden Two by B.F. Skinner, Damages by Barry Werth, Winning arguments by Jay Heinrichs, My Own Words by Ruth Bader Ginsburg, The tempting of America by Robert H. Bork, The Nine by Jeffrey Toobin, Anatomy of a Murder by Robert Traver, The paper chase by Jay Osborn, QB VII by Leon Uris, Jeremy Hutchinson’s Case Histories by Thomas Grant

NJAL’S Saga by anonymous, Eve Was Framed by Helena Kennedy, The LSAT Trainer by Mike Kim, The Trial by Franz Kafka. Andrew Napolitano believes that reading is very good for younger lawyers.

Literature and law are seen as a took to narrate and understand how our system is functioning. Legal literature is a collection of laws and formulae that is worth looking into as well. The amount of literature and means to assist anyone studying or thinking about the legal world will have endless amounts of reading materials accessible and valued to search for and help you to the fullest. The literature on exams, cases, since a legal system was created.

How to argue and win every time by Gerry Spence, The Good Lawyer by Thomas Benigno, Death on a High Floor by Charles Rosenberg, Crime and punishment by Fyodor Dostoevsky, A man for all seasons by Robert Bolt, The Justice Game by Geoffrey Robertson. Some of the literature has been used in making well-known films but the films don’t do the literature justice such as; The Pinstriped Prison by Lisa Pryor, The Lincoln Lawyer by Michael Connelly, Madame Prosecutor by Carla del Ponte, A Private Life: Fragments, memories, friends by Michael Kirby, Anonymous Lawyer by Jeremy Blachman, Lord Denning by Iris Freeman, Thinking like a lawyer by Colin Seale. Students who study spend a good amount of it reading, ranging from 13 to 30 hours. Andrew Napolitano believes that people who read will have an advantage in their careers. So given the vast amount of literature to use as a tool for keenness and details in learning the proof is here there is plenty of good reads to help achieve that goal in the legal journey one is on.