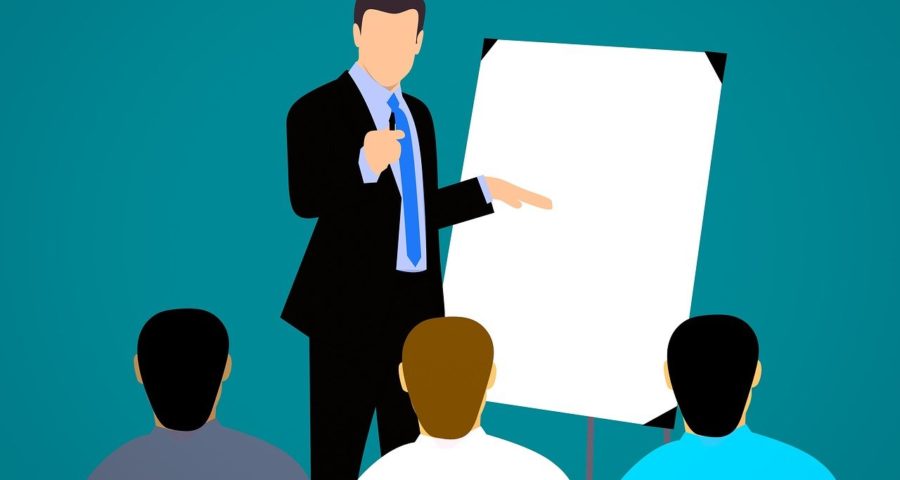 Shalom Lamm, the New York real estate developer believes there are many myths about decision making, one of which is the myth that your first instinct is often the right one.

Wrong, says Lamm. Business decisions need to be formed slowly and carefully, and with a great deal of flexibility. Here are some of the most common myths about decision-making.

Rushing to Make a Decision

This is the age of instant gratification. If you can’t find the answer with a simple Google search within 5 minutes, then go ahead and make the decision promptly. After all, the competition may catch up or even leap ahead of you.

Maybe there is a reason that there are no quick answers to your business needs. It may mean that others have poured millions of dollars and thousands of hours worth of research on it and determined it’s not a viable business idea.

Putting Off the Decision Until it’s Too Late

Deciding to go just put off a decision is a decision in itself. While you do want to avoid rushing and do your research, most business decisions come with a certain window.

Miss that window by delaying critical decisions too long, and your company may be left in the dust.

Having the “This is My Decision Alone Approach”

One of the most dangerous myths in business, many companies, to their later concern and even downright bankruptcy, rely on a CEO or another key executive to drive the ship.

When not enough checks and balances and points of view are concerned, many companies find themselves in desperate straits down the line, having to enter bankruptcy or being forced to close thousands of stores to stay alive.

Not Having a Broad Enough Approach

Some business decisions may seem to have a short time limit on them, when in actuality if a CEO or manager feels that way, they may not have a broad enough approach.

Just as investors are told not to put all their eggs in one basket, many businesses are built on a one-time strategy instead of having several avenues of income to rely upon.

There are many business decisions that are made when there is plenty of evidence to show it is the wrong decision. Often, a part of the first attitude involves ignoring that evidence.

I Don’t Need to Put My Decisions Down on Paper

There are many smart people in business, and some of them have a habit of winging it.

However, CEO Shalom Lamm insists that most decisions are a collective process, and if you don’t put them down on paper, you may well ignore gaping holes in the decision-making process.

There is Just One Way to Do It?

Unfortunately, this is the most common myth of them all. For example, thousands of inventors tried to figure out how to prevent radio waves from being resisted. Many business people are one or two trick ponies when in actuality, there are dozens of ways to advocate for a business.