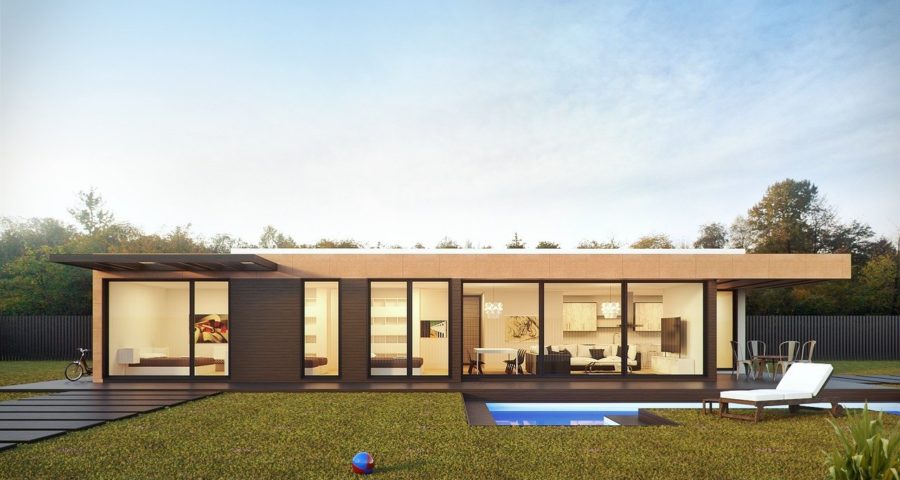 Homes come in different forms and are built to suit one’s specifications and desires. Across the world, there are different types of homes all constructed in wide-ranging styles and with varying architectural facets. From modern, bungalows, maisonettes, colonial homes, cape cods and ranches to townhouses, beach houses, farmhouses and cottages, a wide variety of homes exist from which one can choose.

Across the United States, Shalom Lamm agrees that colonial homes are among the most popular homes. These homes often ooze an attractive classy appeal and hence why many love them. They date back to when America’s first settlers established homes in the country in the 1600s and 1700s, infused with architectural designs from European heritages.

Because the styles originated from different countries, colonial homes also come in different architectural designs originating from different European heritages such as Dutch, German, British, Spanish, and French among others.

While colonial houses may appear different from each other in terms of their architecture, style, design and a few other elements, there are essential fundamentals that these homes often follow.

Also, several factors are observed when building these homes such that in the end, even though two such homes are constructed in the British colonial style, they may still appear different from each other.

Factors including building materials used, the climatic conditions of the area, the space available for construction, and individual preferences often influence the outcome of the construction.

That said, a typical colonial home is pretty much passive and doesn’t portend the complex elaborateness of other modern constructions and homes. These homes tend to have some features despite their differences. To start with, colonial homes usually have two or three stories, are rectangular and in most cases symmetrical.

These homes have the main door right at the center of the first floor of the building and an equal number of windows on either side of the door and one above the entrance. The windows could be multi-paneled and symmetrically fixed. They have steep roofs which are gabled on the sides. The homes’ exteriors are built of stone or most often bricks or wood and have fireplaces.

Typically, the floor plan of a classic colonial house has a kitchen and a family room on the first floor. The bedrooms are often on the second floor. An entrepreneur who has invested in real estate among other ventures, Shalom Lamm is an enthusiast of colonial homes particularly due to their simplicity and modesty.

The West Hempstead, Long Island resident who has a bachelor of arts degree in philosophy from Yeshiva University in New York City and a master’s in US military history from American Military University in Manassas, Virginia is also the CEO of Operation Benjamin, a non-profit organization committed to preserving the memories of American-Jewish servicemen and women who fought during the Second World War.

For Lamm, the simple living exemplified by colonial houses makes up for what he enjoys about these homes.