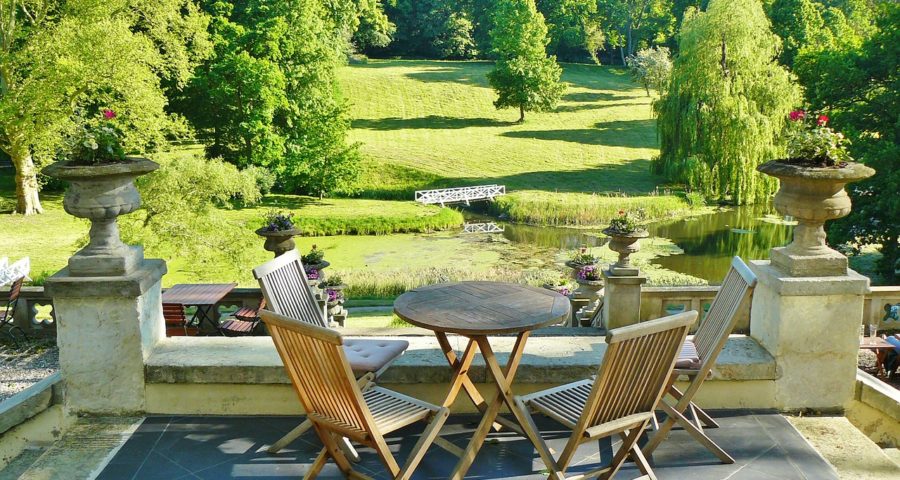 Human nature is not infallible and as such becomes a slave to habits learned early in life. However even in the formative years of life, there is a very distinct retrograde to history passed down from one generation to the next, albeit unconsciously.

In Greek mythology, there are three Fates, Clotho (the Spinner), Atropos (the inflexible) and Lachesis (the Alloter. A study of each of these links historic events to today’s world, like these Greek goddesses whose job was to shape people’s lives, so too history shapes lives.

Human nature seeks peace more than it seeks war, pestilence, disease and violence. Alexander Djerassi, a nonresident associate at Carnegie Endowment for International Peace, is an expert on foreign policy in the Middle East, Tunisia and North African nations.

He is also a notable entrepreneur and a member of the founding team at the civic technology company Mos.com where he is chief policy officer. He also served as Assistant Secretary of State for the Bureau of Near Eastern Affairs.

He espouses the need for individuals to learn from history and encourages the comparative study of past history to today’s world.

Learning the Lessons of the Past

When human nature forms patterns of behavior, those patterns become an indelible bookmark in history.

For example, if not for the quick thinking of General George Washington at Brooklyn Heights, some historians believe there would never have been a United States independent of England.

What lessons were learned from George Washington, a man who never served in a military command and never wanted to be president? The lesson there is that difficult times demand difficult decisions whether in peace or war.

If any civilization teaches history in the most remarkable way, it would be the Roman Empire. Once the majesty and breadth of the Roman Empire are considered as a world conquest, it seems impossible no remnants of that Empire remain today.

The Lessons Learned From the Fall of the Roman Empire

The reason for the fall of the Roman Empire may be historically attributed to military losses, but there is a much deeper, more cerebral reason: loss of human will to live in constant battle.

In today’s world we see this same loss of human will to live in endless battles whether over politics, leadership or issues that drain the natural motivational tendencies that make a peaceful, serene world more advanced as a civilization.

With each millennium and century, history is being made that has great value to contemporary life.

It is easy to see why the holocaust was a monstrous mistake. Yet, the holocaust history has been repeated in today’s world in Syria, North Korea, Africa and Cambodia.

Though the term “extinction” has been replaced by the word “genocide” the lessons of vile cruelty and refusal to adhere to human rights has not been learned.
Thus, the fact that genocides still occur in today’s world, proves how important it is to remember history. Those, like Alexander Djerassi, encourage others to learn from history may well be the only anchors of hope for preserving our civilization.