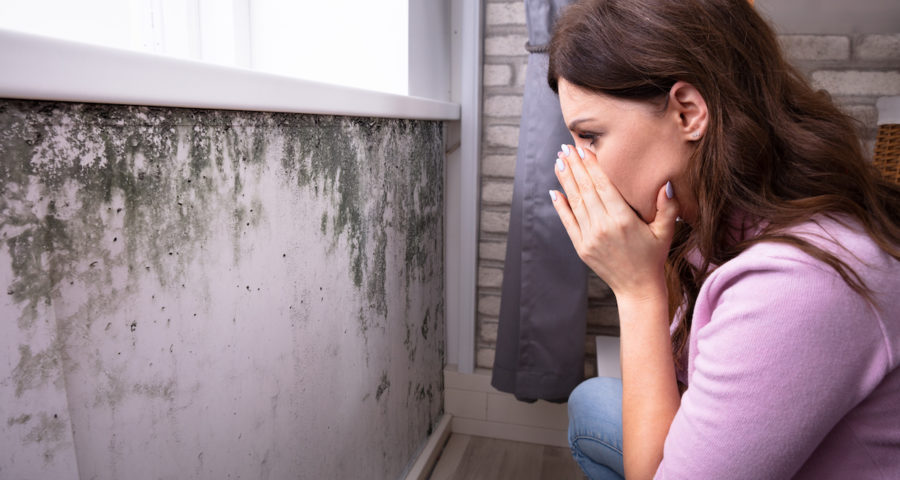 Father George Rutler finds confession to be the greatest bond forming experience a Catholic can have with God. The act of confession is something that people experience in an almost daily manner. When a child lies to their parent about breaking a vase, that guilt builds in the child. The child can’t have a well-rounded, safe, trusting relationship with their parent because the focus of their relationship becomes the shame of their sin and the guilt they feel towards their parent. The relationship between parent and child can only be repaired if a confession is made by the child. In doing so, the child has the ability to make up for the act committed, and the parents take their time allowing the child to earn their trust again. But that trust could not have been earned without the initial act of confession.

This example of child and parent is a lot like what happens in a confession to God. Trust can only be built with honesty, and with God, this concept becomes that much more important. Father acknowledges the challenges one faces when making the decision to open their heart to God. But in the face of God, He can only love and forgive His children for their sins. Building that trust and motivation to be the best person one can be is what confession is all about. Whatever challenges one faces in the seat of confession is worth the outcome and benefits they receive from God’s love. Confessing the things one thinks, says, and does that breaks God’s law, allows God to see individual’s for exactly who they are. People that are not perfect, but are trying their hardest to follow God and His holiness. A person proves that they’re doing their best by confessing when they haven’t done their best. This allows God to see further into their lives and allows his light deeper into their hearts.

One’s relationship to God changes over time as they change in life. Priorities, hobbies, support systems change as they grow and mold their lives into what they want. Father specifies that confession is something that will continue to bear importance in one’s life, no matter what stage they’re in. This is because the act of confession doesn’t change with one’s life. The act of confession will always be a way to connect with God and build that relationship with Him in the most basic, instinctual, and healing way. Whenever a person feels like their relationship with God is slipping, it’s usually tied to some sin they’ve committed and are too afraid to admit to God. But in doing so, they receive the greatest love they could ever receive and in this love, they build their life. Father encourages everyone to confess. Everyone as an individual has the power to build their relationship with God in the way they want it to be.