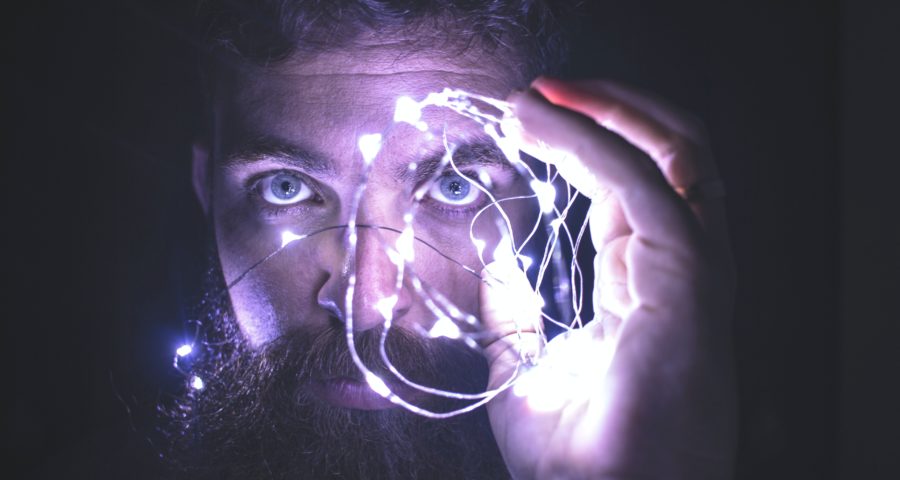 As great as the concept of coming up with a genius idea off the spot is, that rarely ever happens. In most cases, we must create the ideal conditions and work at them to generate good ideas.

This is where brainstorming comes in handy. It can help us get our innovative wheels churning. However, that can only happen if you do it the right way. Otherwise, it may just be a significant waste of time.

Finding the right brainstorming tool is just the first step. The real work goes into finding a way to brainstorm in the most effective way possible. Let’s explore how you can make your brainstorming sessions a lot more effective.

The Best Ways for Groups to Brainstorm

Making a group brainstorm session productive is possible- if you structure it a bit. Here are some ways you can do so.

There is a fun, and simple brainstorming method called the 6-3-5, which refers to six people generating three ideas within five minutes. It allows you to come up with 108 ideas in just thirty minutes.

Having more than six people in one group makes the session tougher on managing, whereas having fewer team members can still work, but you won’t get as many ideas.

The way you go about it is simple: everyone gets a paper to write down three ideas within five minutes. They then pass down their paper to the person on their right. Then the same process repeats till everyone gets their sheet back.

Instead of conducting your brainstorming session with people from your department or team, try creating a cross-functional group consisting of people from different sectors within the company. This allows you to benefit from other skills and viewpoints.

Research also supports the idea that a diverse team helps make better decisions. Adding fresh perspectives is excellent, but make sure the group isn’t made up of strangers. Ensuring there are several people from similar departments can help.

Invite An Outsider to The Session

In keeping with the concept in the previous point, having someone in the group who can look at the problem with a fresh pair of eyes can make a big difference. Thus, try asking someone who isn’t a part of the company to join the brainstorming session.

Ideally, this should be a person who understands the problem but isn’t a direct competitor. So, for example, if you are a marketer working at an IT company, you could, as a marketing professional working at a tourism company to join the session.

Traditional brainstorming has been proven not to be the most effective. Professor Loran Nordgren explained that sharing ideas during a group brainstorming session can be unproductive because of conformity. In addition, the ideas revealed during the start of the session may disproportionately affect the rest of the session.

The solution to this idea is a process known as ‘brainwriting.’ This works by participants writing down ideas at the very start of the session, after which everyone comes together to discuss them.

The founder of the brainstorming concept, Alex F. Osborn, included a rule that no one should be criticized for their ideas during the process. This has generally been followed by those who use brainstorming for idea generation

However, a study conducted by the University of California showed how groups that were encouraged to get into a debate over a topic could generate 20 percent more ideas compared to those that weren’t allowed to critique each other.

Allowing your participating members to give one another constructive feedback can be done through a debate setup. First, come up with a prompt or question and pair off members. Then, each group should disclose their ideas one at a time.

You could structure the debate by, for example, giving the first member 4 minutes to explain their ideas. Then, give 5 minutes to their partner to ask them questions and another minute from them to share their criticism. The first member can then be given 3 minutes to defend their idea. Then continue with the following member’s idea and so on.

To broaden their minds, even more, consider asking the partners to switch their ideas with each other. This will allow them to challenge their ideas and get into a more solution-oriented mode.

If the brainstorming session seems not to be going anywhere, ask the team to write down the craziest, least feasible, most silly ideas. Then, ask them to transform those unusable ideas into great ones by either adding or changing a detail or completely flipping the concept on its head.

This can help you come up with some brilliant ideas. But, even if that doesn’t happen, it will help open everyone’s minds a little more.

The unspoken truth is that brainstorming isn’t generally very productive. However, you can transform random thoughts into adoptable ideas capable of producing excellent results by adding structure.