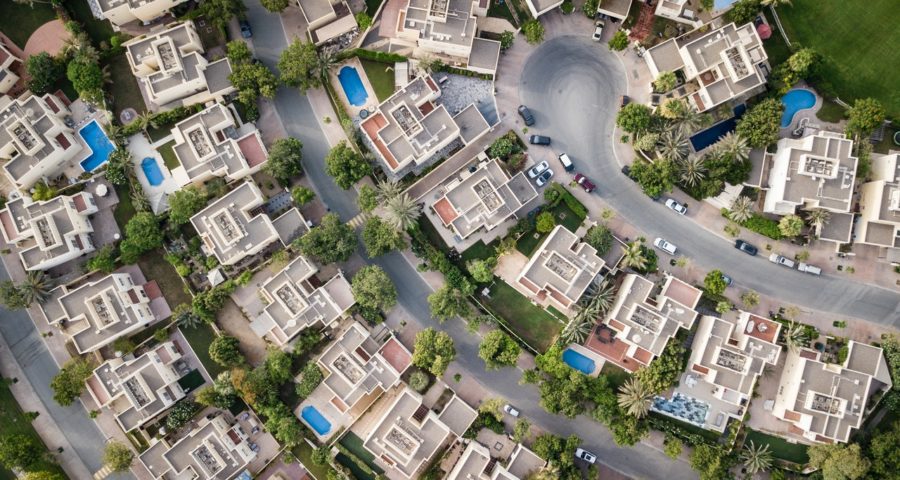 It happens every year. Perfectly normal people spend a lot of money buying a house that is in a tornado zone, an earthquake zone, a hurricane zone, or a flood zone. Then they are surprised when a major disaster occurs.

Shalom Lamm, the New York Real Estate entrepreneur frequently wonders why? While it may not be possible to eliminate 100 percent of natural disasters, Lamm suggests that potential homeowners can at least eliminate a great deal of those factors.

One mathematician, spending a great deal of time on the problem, estimated your chance of living in a tornado alley and being hit by a tornado are roughly 3 chances in a million of being flattened by an F4 or F5 force tornado.

While that’s not great, if you are going to buy a house in Tornado alley, then certainly consider spending an extra $3,000 to install a tornado shelter.

Thinking of living in a coastal area? If that coastal area is on the East Coast of the U.S., all the way from Maine to Texas, you are in danger of experiencing a hurricane. While hurricanes typically cause only around 100 to 200 deaths per year, the damage from hurricanes is tremendous. Millions of people need to flee, and some places such as Louisiana, which has been hit 28 times by hurricanes and tropical depressions since 2000 alone.

Earthquakes, although destructive, with the San Francisco earthquake of 1906 killing 3,000 are relatively calm by comparison, but if the big one did happen,it may kill as many as 40,000 people. Meanwhile, even more impactful than hurricanes or tornadoes are floods. There are around 14 million homes, or roughly 1 out of 10 homes in the U.S. living in a flood zone. And the danger of floods, not necessarily so much in terms of lost lives but in terms of damage. Each year, there is close to $4 billion dollars worth of flood damage in the United States.

Shalom Lamm believes that when buying a house, people should be exceedingly cautious about where they plan to buy a home. Buy a home anywhere near the water on the east coast, and you are just flirting with disaster. Buy a home in a flood zone and you better have plenty of flood insurance coverage. As for tornados, people can live with them, but they better have an escape shelter for themselves and their family, if they are wise. Select a home at least 100 miles inland from the Atlantic Ocean if you are on the East Coast.

Avoid building a home anywhere near a major body of water that floods. And if you live anywhere near an area that is subject to wildfires, be very careful there too. Ultimately, there is no place that is risk-free. An asteroid from outer space could come crashing down on your home tomorrow. However, realize that many parts of the country are inherently more risky than others.

Sure, be near family. Sure, take a great job in a new city. But be very cognizant of the risks as well.