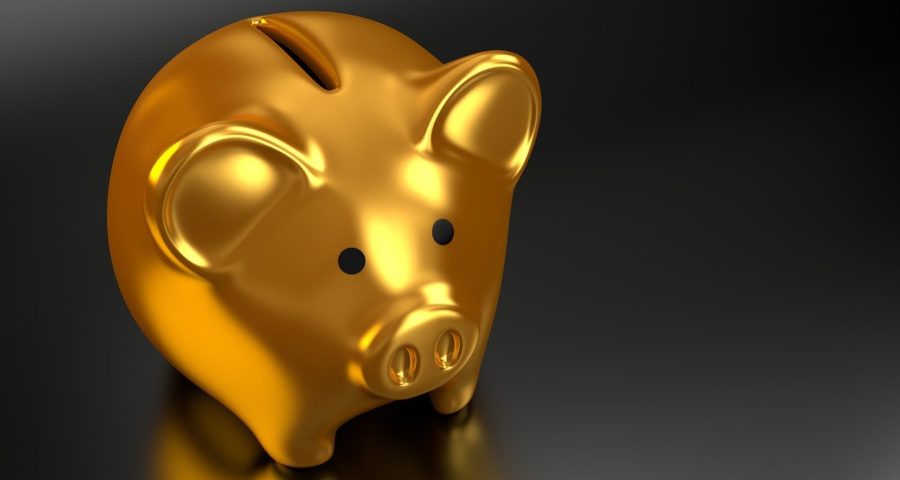 Napolitano notes that through our particular system of Capitalism, we have become the richest nation on earth. But it didn’t always come easy, and that’s why the judge firmly feels that all Americans should have a firm grasp of the history of corporate America.

America is a capitalist nation, but before discussing the history of corporate America, we need to look back and discuss the history of world economics. It’s simplistic, but as long as governments have been in existence, there have been three dominant economic systems, capitalism, communism, and socialism.

Under this system, a janitor, barely out of secondary school and having a wife and three kids would theoretically be given more than a single doctor who spent an additional 6 years in school. It just didn’t work. Under socialism, there may be more social liberties, but a high deal of control is projected upon the individual.

Capitalism, the belief that the market should decide is obviously much better. This is something that Judge Napolitano agrees with. People having the ability to obtain independent wealth and success. However, capitalism without government controls can be just as dangerous.

This brings us back to corporate America. Corporations were welcomed from the time of colonial America, but by the late 1890s and up, the government believed in capitalism as a whole, but sought to control capitalism when its processes became corrupt and predatory.

Teddy Roosevelt, the new president, believed that corporations need not be destroyed but did need to be regulated. After becoming president after William McKinley was assassinated, one of Roosevelt’s earliest acts was to take on J. Pierpont Morgan, owner of the Northern Securities along with two other moguls

In 1948 the US took on Columbia Steel in the Supreme Court. Although the US lost in this monopoly trust-busting attempt, Chief Justice Douglass made clear in his dissenting opinion that the government justifiably had concerns when a company gets too big. All of the actions, beginning in 1902 and throughout 1948 set a clear footprint upon business that capitalism has definite limits in the United States.

Whenever competition is significantly crushed and one company has a competitive advantage, be cautious that the government does not step in. So, yes, the United States is clearly a capitalistic company, but with definite limits. It is not a country where everything goes.