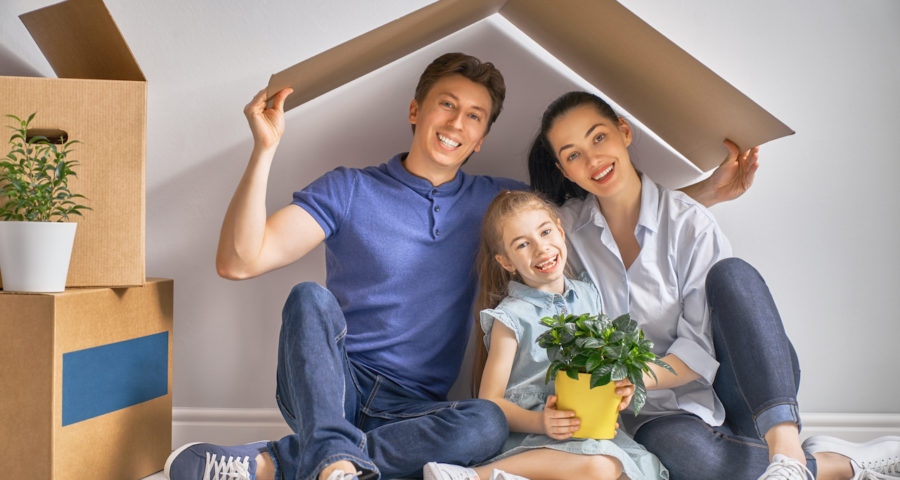 Good Friday is one of the most beloved holidays on the Christian calendar. Its observance is a worldwide tradition that dates as far back as the fourth century. Good Friday takes place on Friday immediately preceding Easter Sunday often coinciding with the Jewish Passover. To the Catholic Faith, it represents the “death-anniversary” of Jesus Christ of Nazareth, the Holy Lamb of God. Since the first millennia, this observance has been a time designated to honor the torturous crucifixion, agonizing death, and triumphant victory of Jesus Christ over Satan.

Father George Rutler claims that one question which people commonly ask concerning Good Friday is simply, why is it called “good”? If this day represents the day that Jesus Christ, an innocent man was put to death, why should it be called “good” Friday? The answer is not nearly as complicated as one might think. Within the contradiction itself of commemorating such a “bad” event by calling it “good” encompasses the day’s profound significance to Christians around the world.

The bible records that St Peter also struggled with the dichotomy of something he thought was bad being viewed by Jesus as something that was good. Mark chapter 8 verse 32-33 describes the conversation Jesus had with his disciples when he told him that he would suffer many things. He said he would soon be rejected by the chief priests and elders of the Jewish temple and then be put to death. Peter’s response to this announcement was to not only disagree with Jesus but to rebuke him for even suggesting such a thing.

What Jesus had described to his disciples was indeed a very confusing situation. But the significance of the event which took place is immeasurably profound. God literally took something bad and made it good. With one single event, the cross which was a sign of death and suffering became the symbol for the source of life. On that day, the gospel of a suffering savior who died to take away the sin of the world was “finished”. And the best way to describe the day that Jesus bore the sins of the world is to call it “good”.

So, How Should One Observe Good Friday?

One brilliant Good Friday activity is to spend the afternoon meditating on what Christ accomplished on the cross. Father George Rutler of Saint Michael’s Church in New York, NY leads a meditation on Good Friday beginning at noon. During this time of contemplation, Father Rutler, acclaimed author of “The Seven Ages of Man” often illustrates the seven last words of Christ. The meditation is normally held for 3-hours concluding at 3 pm, the hour in which Christ’s death on the cross is commemorated.

Good Friday commemorates the day which the worst punishment mankind could muster was issued out. However, it was also the day that the greatest sacrifice in human history was made. Calling the worst crime in human history “good” is a sign of agreement with God’s plan of salvation. Mankind was guilty, but Jesus paid the price. Therefore, Christ’s “bad” suffering became something very “good” for us.