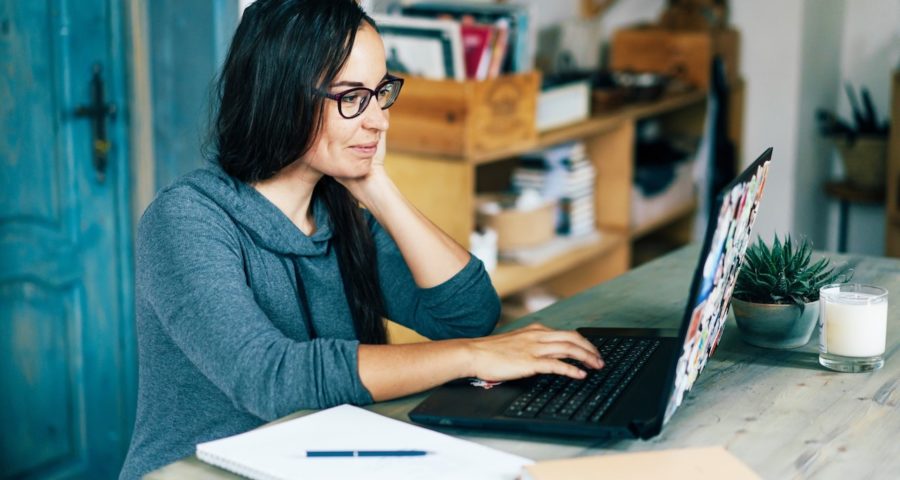 How to Have Emotional Intelligence at Your Business

What is emotional intelligence? It’s the ability to recognize emotions in yourself and others, among other things. It’s knowing what you are feeling, why you are feeling it, and how to react to those feelings. There are five main types of emotions: distress, joy, interest/excitement, surprise/shock, and pride/admiration. They all have different levels of intensity: mild (interest) or extreme (distress). Some people express their emotions freely; others hide them well. Either way is okay as long as they are not toxic or inappropriate.

Emotional intelligence allows people to recognize and understand how others feel so that they can react appropriately. It’s important to be aware of personal emotions and the emotions of others. For example, if someone is sad about an event, it’s a good idea to comfort them with a hug or a kind word. If someone is angry, give them space. Sometimes it’s best to avoid them until they cool off. Emotional intelligence gives a person the ability to control this effect and not let other people’s emotions affect them too much.

How do emotions affect business? Well, they have everything to do with it! People in a business deal with both internal feelings and external feelings such as customer satisfaction. Jonathan Osler says that people in business should have a positive attitude at all times.

Emotions are also an integral part of the business because they can help motivate employees. For example, if one wants to get their employees fired up about their jobs, give them a pep talk and tell them how important their work is. To make customers happy, be friendly and helpful, and go above and beyond the call of duty to make sure they are satisfied.

In business, it’s important to recognize toxic emotions such as anger, fear, and jealousy. It’s okay to be angry when you’re dealing with a difficult situation such as a customer complaint or an employee who is not performing up to par. However, if the anger is directed at another person rather than the problem itself, it’s a toxic emotion.

Emotions can be a great asset, but they can also get in the way of your success. While working on emotional intelligence skills, one will find that they are able to deal with people more effectively and that will have a happier life.