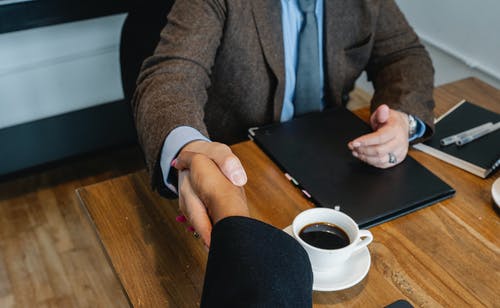 Since the dawn of time man has been ingrained with two thought functions, do X and this will happen. This is called consequential thinking, the idea that if someone does something, something will happen because of it. The second, is Rule Of Thought, society says doing X is bad so therefore in order to conform with society, X won’t be done.

The Reason Why People Tend to do What Seems to be Immoral Things, Runs on Two Short Explanations

Looking at the age old logic question, if there is a train on a busy track, and on the track is a lever in which the trains movement changes. And on the track on one side is an Old lady, and on the other side there is a Dr, a Lawyer, a baby, and a person in a wheelchair. Who gets saved?

Anyone would say the 4 people because the old lady has lived her life and she would want to save all those people too. Now, would it help if the scenario stated that the Old lady was a family member, possibly someone’s mother. Now the real question lies, does the lever flipping person, save their mother. Or do they let her die. Morality is never an easy task, especially in this day in age, where levers are not being flipped to save people on a train track. However, Judge Napolitano from New York believes that everyone should possess good moral behavior and always make decisions selflessly instead of selfishly.

What Happens if You Think Both Ways?

Well that is where the fun sits, because having and using both thinking styles will cancel the whole thought process out.

When we combine emotional thoughts and logic to make moral choices, it leads to more moral rule following. Meaning the switch does not get flipped because either way you are morally killing someone and killing is wrong.

Careful thinking leads to less moral rule following decisions. So if the switch flipper thinks on it, they are more than likely going to save their mom if the emotional aspect is followed toward family, or if they want to save the others then they will save them instead.

If that wasn’t hard enough, some people simply dont care and only make choices based on wanting to appear a certain way to others. If someone is trying to prove a point, or they feel the uncomfortable stares of someone waiting for them to mess up. Their moral compass will spin.
As Judge Napolitano says, it’s important for those in power to have good morals. We can all agree, that is a good thing for a judge to believe as well. With high morality, means better outcomes for people convicted of crimes. We must all continue to remember that people are people no matter their title, and even though they may be at a higher pay grade, or social status. Does not mean that they will not make the same mistakes as everyone else.