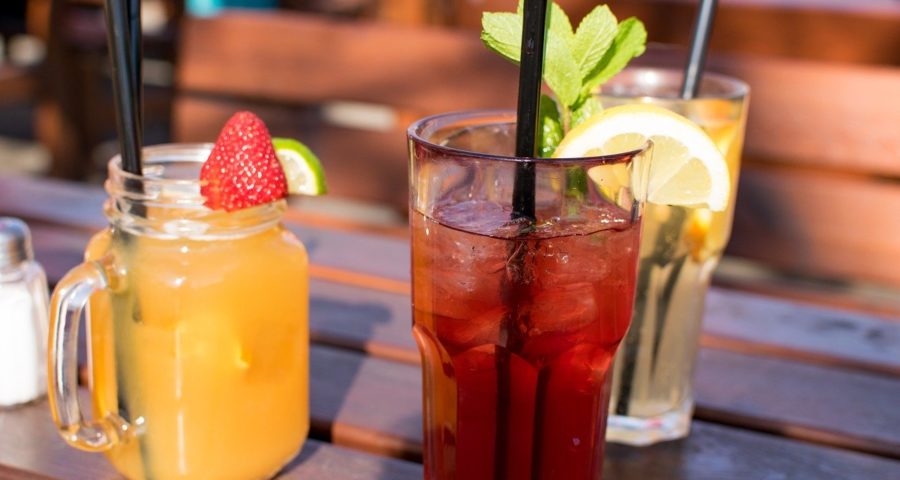 Corona or Modelo? That is the question Diego Ruiz Duran has pondered over after some of those longer nights at the office. Coming home and being able to grab a cold one from the fridge, drinking its refreshing thirst-quenching liquid sounded so good. But which one would be the choice of such a high-powered and successful lawyer in Mexico? If a courtroom full of people were asked to name their top 10 beers, the lists would not be the same, and the best beer to one would not imply that it would be rated as high for the next. Just like deciding to agree to take a case or politely declining to represent a client, he had to think about both of the options carefully and thoroughly. To make the choice for himself, the lawyer compared not only all the statistics, but mainly the taste of both beers.

The Corona Extra with 4.6% alcohol by volume goes so well with the slice of lime that it is traditionally served with because it compliments the lager nicely and adds a specific flavor to it that makes it stand out. This might be why it is one of the top-selling beers in the world and the leading Mexican export brand. There is a Corona Light option too that has only 3.4% alcohol by volume if a lighter version of a lager is desired.

Modelo is the second most recommended beer in Mexico with 4.5% alcohol by volume, but it has 2 export versions that are not lagers. The Negra Modelo is a dark beer with deep flavor that is about 5.4% alcohol by volume, and Modelo Especial is about 4.4% alcohol by volume, has spicy floral flavors and golden color. Diego Ruiz Duran remembers his time both at the Escuela Libre de Derecho- a law school in Mexico City founded in 1912- where he first started his law school studies, and later studying in the US at the University of Cambridge, University of Harvard, and Massachusetts Institute of Technology, where drinking Corona or Modelo reminded him a little bit of home. The golden fluid brought memories of those warm Mexican sunsets and the pleasant breeze. He would feel the sun on his face while sitting on the balcony and looking ahead into the distance, contemplating his future and his endeavors. As the memories of those days flood his mind, what he keeps thinking of is the feel of that long neck of the Corona bottle perfectly fitting into his hand, seeing the beer bubble around the lime slice inside of it and the golden crown on the bottle that is based on one that embellishes the Cathedral of Our Lady of Guadalupe in the town of Puerto Vallarta.

The choice is clear, he doesn’t have to think twice anymore of which beer is the one he will pick over and over again no matter where life takes him. He will always choose Corona- “La Cerveza Mas Fina”.