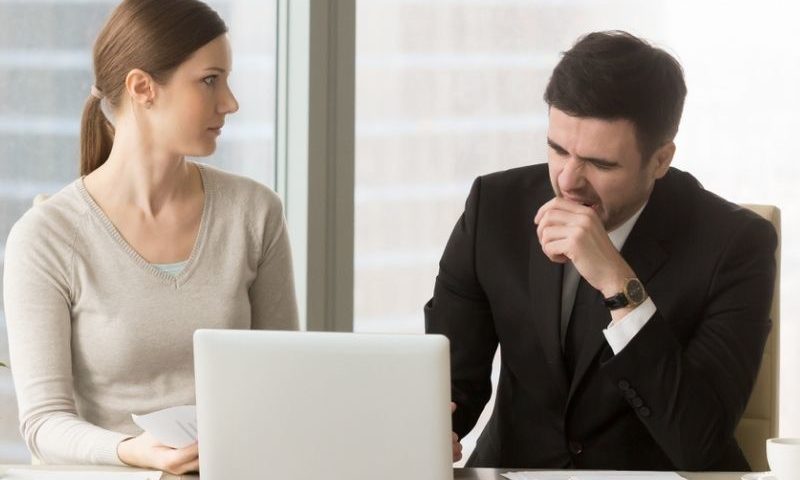 According to Jonathan Osler, an educator, and expert on business corruption cases, the number of prosecutions for white-collar crime has declined in recent years. Osler believes that this is due, in part, to a shift in focus by law enforcement agencies towards terrorism and other national security threats. While it’s essential to protect our country from these dangers, it’s also crucial that we don’t forget the importance of prosecuting business crimes. We will take a closer look at some of the most high-profile business corruption cases in recent history.

One of the most infamous business corruption cases in recent memory is that of Enron. This company was once one of the biggest energy conglomerates globally, but it all came crashing down after it was revealed that they had been engaging in fraudulent accounting practices. This led to the loss of billions of dollars for investors, and many people lost their jobs.

Another major business corruption case involved WorldCom, a telecommunications company. It was revealed that they had been artificially inflating their earnings reports to make themselves look more successful than they were. This led to the loss of billions of dollars for shareholders, and the company eventually had to declare bankruptcy.

Tyco is another company embroiled in a major business scandal. They were accused of using company funds for personal expenses and inflating their earnings reports. As a result of these allegations, many top executives at the company were forced to resign.

HealthSouth is a healthcare company accused of overstating its earnings by billions of dollars. The company’s CEO, Richard Scrushy, was eventually convicted of criminal charges and sentenced to prison.

Lehman Brothers was one of the biggest investment banks on Wall Street before it collapsed during the financial crisis. The bank had been engaging in risky lending practices, and when the housing market bubble burst, they were left holding billions of dollars in bad debt. This led to the company’s bankruptcy, one of the key factors that sparked the financial crisis.

Perhaps the most well-known business corruption case of all time is that of Bernie Madoff. Madoff was a Wall Street investment adviser who ran a Ponzi scheme that defrauded investors out of billions of dollars. He is currently serving a 150-year prison sentence.

The most recent high-profile business corruption case has been that of FIFA, the international governing body for soccer. Several top FIFA officials have been indicted on racketeering, money laundering, and bribery. The investigation is ongoing, but it has already led to the resignation of FIFA’s president.

8. VW: Another major business scandal that is still unfolding is the VW emissions scandal. VW was caught cheating on emissions tests, and as a result, they have been fined billions of dollars and have had to recall millions of cars. The scandal has also led to the resignation of VW’s CEO.

Conclusion
These are just a few of the most high-profile business corruption cases in recent history, according to Jonathan Osler. As you can see, these cases have had a devastating impact on the companies involved and their shareholders and employees. It’s important to remember that these cases are not simply isolated incidents but rather part of a larger pattern of corporate malfeasance. Hopefully, law enforcement agencies will continue to focus on prosecuting business crimes in the future.