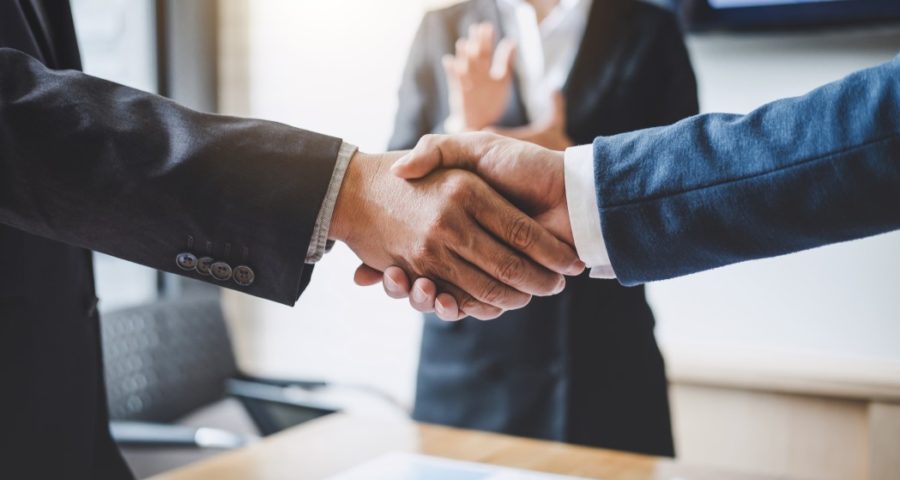 Shalom Lamm, the New York real estate mogul firmly believes that within a business in particular, the old adage, “No man is an island.” That’s why Lamm, as do the vast majority of business leaders, believes in networking.

By networking, you can not only strengthen your business as a whole, but you can obtain tons of fresh business ideas. Doing the same old thing day after day, year after year is a sure way to be left behind in the dust by your competitors.

But What Are the Best Ways to Network?

According to experts, the single best way to network is to be introduced to others (including people you really want to meet) by getting personal referrals and introductions from people you already know. Try to solidify and strengthen the relations you already have. People are interested in those who express an interest in them.

Sure, if the people you are trying to form better relations with can’t often help you get a job, but if you ask politely and express a genuine interest in their work, you can often obtain an interview with them over lunch as to how they got their current job and what they did to prepare for the career.

You’ll then find valuable tips on the career itself and who knows, they may belong to a group or association of others who are in the career you have expressed an interest in. And if your interest is strong enough, they may invite you to their next meeting.

Another thing to do is to keep it light. No matter which network strategy you choose, never ask people for a job. This is a real network killer. Shalom Lamm knows that a strong relationship must be formed first before anyone asks for favors.

Another way to network is to ask people you know for advice on your resume. Again, don’t ever ask for a job, but if you have built a strong enough bond, many people are more than willing to look at your resume.

Of course, what you are hoping for is that if your background is strong then a potential offer may come from them, but even if not, by the time you have done a few of these informational resume sessions, your resume will become bulletproof.

Above all, when you are networking, let the other person speak. Good networking is a great way to meet people who can help you along your career path. But nobody wants to be approached for networking and then not get a word in edgewise. Come prepared with a number of questions such as “What do you like and dislike most about your job?

At the same time, try to keep it light and informal, and be very cognizant of people’s time. If people agree to see you they don’t expect you to become their shadow for the entire day. Ask those you network in if they have suggestions as to other people you might want to talk to. A huge part of networking is expanding your base.

Finally, never forget to say thank you. And not by email either. You should pen a personal note and mail it to them. Being polite and expressing thanks goes a long way.