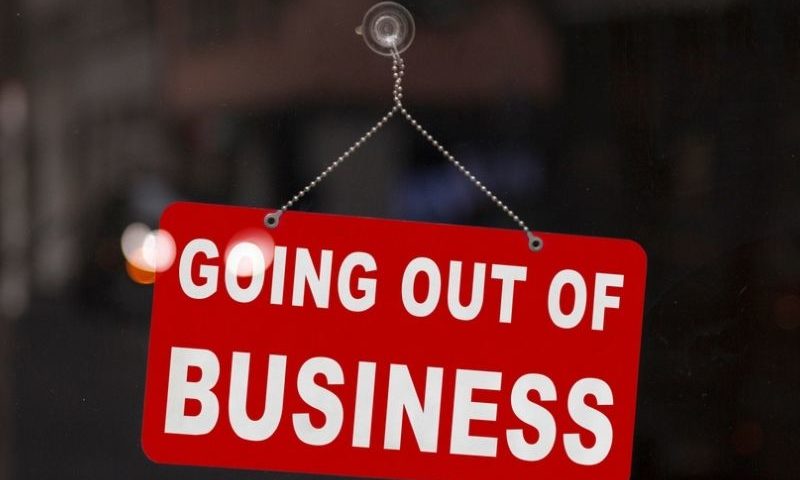 Another year, another long list of people filing for Chapter 7 bankruptcy and Chapter 11 bankruptcy. Or are they? There’s data suggesting those numbers are declining compared to previous years, so to keep you informed on what could be a trend, we’ve compiled some of the most intriguing statistics about bankruptcy for 2021. Here’s what you need to know…

Our first tidbit comes from May of 2021, when it was reported that new bankruptcy filings plummeted 38.1 percent over a 12-month period (to be a bit more specific, those percentages were 38.8 percent for non-business entities and 13.9 percent for business filings).

Though COVID may have caused an initial dip in employment numbers (which could have led to increased bankruptcies), experts note that several factors counteracted this drop and actually may have contributed in the decreased numbers we see now:

And now, on the cusp of a new year, it seems that bankruptcies are continuing to fall. Or at least, they’re falling based on the most recently available data from as recently as September 2021, which showed that bankruptcy filings fell 29.1 percent for that 12-month period.

In terms of total numbers, the September 2021 figure was 434,540, compared to 612,561 cases from the previous year. As for the breakdown between business and non-business filings over that 12-month period, the May trend seems to be carrying on strong:

Does this mean that, financially speaking, everyone is “right as rain”? Not so according to sources like MarketWatch, who warn of post-COVID shadow debts catching up with businesses and individuals alike and spurring bankruptcy filings to rise.

In addition to the eventual lapse of eviction and foreclosure moratoriums forcing people into situations where bankruptcy might be their only recourse, a number of “lousy deals and operational woes,” as Reuters puts it, could also send bankruptcies skyrocketing.

While they concede that bankruptcies during 2021 were at their lowest point since 1985, and “even the dollar amount of this year’s bankruptcy filings dropped,” they also point out that “a pattern of low yields on credit opportunities” has prompted some investors to go risky with many of their moves. Those risky investments, in turn, are likely to go belly up, and could be the catalyst for a whole new wave of bankruptcies in 2022 and beyond.