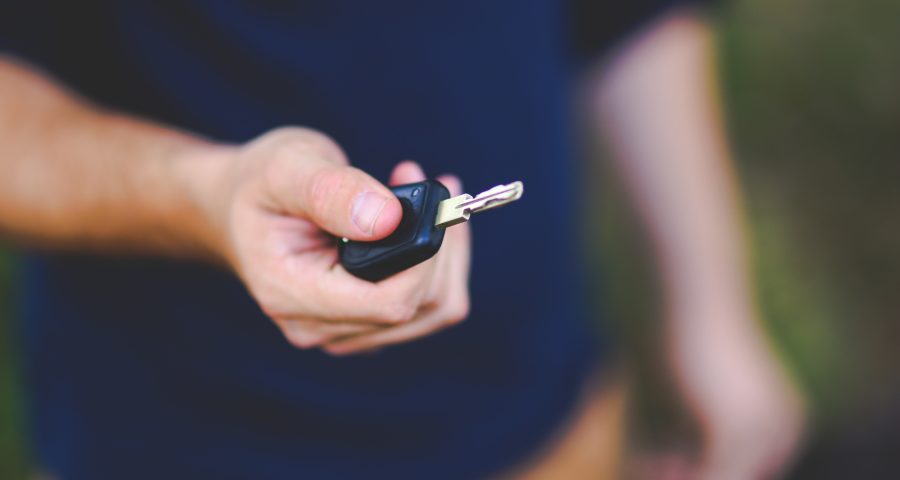 There has always been a day when the adrenaline rush gets on your nerves to do something super quickly. For instance, when you’re already late from reaching somewhere, and out of nowhere, you find out that your car key isn’t unlocking the car. What’s worse? You don’t have the slightest clue behind this happening.

The automobile industry has introduced thousands of different auto models, so a reason for a key being non-operational could be anything under the sun. To save you multiple headaches of finding what factored into it, we’ve prepared this guide, so you can conveniently troubleshoot errors behind its malfunction. However, before stepping into that, let’s skim through the types of keys to understand the challenge correctly.

Since there are thousands of car models, one shoe size (key) doesn’t fit all. A spectator may perceive a key’s outer appearance and a car’s lock to be similar. However, both are unparalleled in every aspect – which is why the dummy keys can’t unlock a car, let alone ignite its engine. Therefore, it’s essential to familiarize yourself with a car key to know the cause behind its failure.

These keys operate automobiles, which were in the running before 1995. They have a physical presence and can be copied.

We attribute these keys to the newer cars that were manufactured after 1995. Unlike the standard keys, they are wireless. Its key fob operates a vehicle using a unique transmitter integrated into it. This transmitter sends radio signals to a car through an electronic chip.

Now that we’ve flipped through two kinds of keys, let’s now proceed to the eight reasons why your car key isn’t working.

A common reason why your car key doesn’t work is that the lock in which the key goes has become old and worn out. An old vehicle is likely to face this trouble because its system has become shabby. This usually results from continuous use of an automobile as frequent locking and unlocking of its door takes a toll on the lock, which malfunctions it.

The simplest explanation for a key being inoperative is the damaged key itself. The pattern of a key that fits in a lock might have suffered wear and tear. It then cannot lock or unlock your car.

If a key you’re trying to operate a vehicle with isn’t the original one, then it won’t work. The reason is the grooves on that key won’t perfectly match the pattern of a car’s lock.

One more reason for an inoperative car key is a fob’s drained battery. If your automobile is unresponsive towards the key fob’s radio signals, it’s probably the case.

Suppose a key fob’s battery is all in the running, and the issue persists. In that case, another cause may be a malfunctioned fob that cannot communicate with a car.

A wireless key fob must be programmed with a specific car to send signals to it. As much as a fob has leverage on a standard key for enhancing a car’s security and making it difficult to be bypassed, it won’t even lock/unlock a vehicle if it’s not programmed with it, let alone secure it.

If everything else seems fair, yet your key is non-functional, you’ve got a more significant issue: an impaired ignition. It’s recommended to get it checked as soon as you can.

The extra keys bought from an aftermarket won’t work for you if you haven’t reprogrammed them to communicate with your car. So, if you’re up for buying one, ensure that it’s duly automated.

Why Do You Need a Locksmith to Fix These Issues

If you’re facing any of these challenges, you need the help of a reliable and trained locksmith. It’s best to try not to do the technical parts by yourself and let a locksmith tackle the problems. Because you may end up doing damage to your car lock. You can look for an automobile locksmith in Rochester, who is an expert in handling vehicle locks.