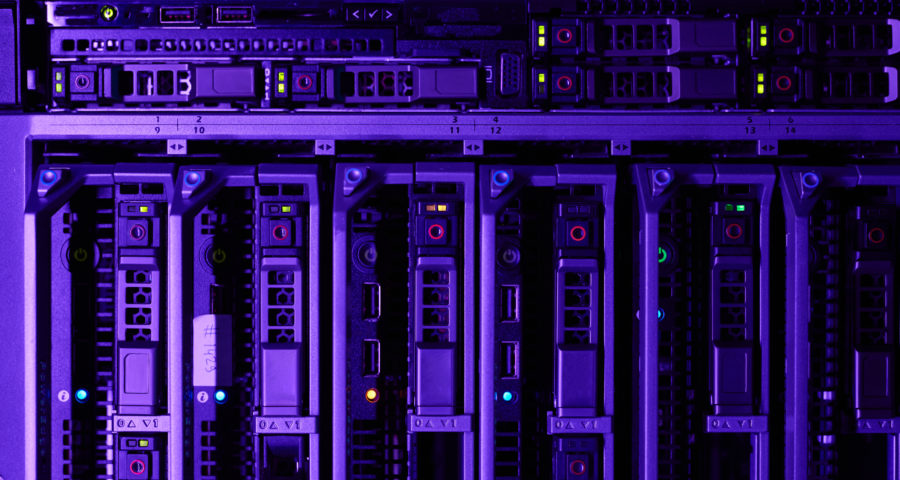 If you think that the cloud is going to replace data centers wholesale, then think again. While the cloud might be the sexiest topic in IT right now (with the possible exception of AI), that doesn’t mean that old technology is obsolete. Far from it.

In this post, we’re going to take a look at why data centers are here to stay and why the cloud can’t replace them entirely – at least, not yet.

Objects At Rest Tend To Stay At Rest

Have you heard of the physical phenomena of inertia? It’s the idea that objects that are already at rest tend to stay at rest (and that they’re hard to get moving in a different direction).

The metaphor holds beautifully for data centers and the cloud. It’s just unrealistic to expect a giant company that’s been relying on data centers for many years to suddenly switch over to the cloud as though nothing happened. Management isn’t going to want to change its processes. It’s the old adage, “if it ain’t broke, don’t fix it.”

It Costs A Lot Of Money To Store In The Cloud

Cloud storage is a big hit in the consumer market because it is cheap and convenient. That’s because the average individual is only using 100 GB, if that.

However, companies leveraging big data often need more than that – much more. Prices for renting a single petabyte of data storage can run into tens of thousands of dollars per month. And that often makes it much cheaper to simply buy and maintain the hardware that you need upfront – at no incremental cost.

How do cloud providers like Google, Amazon and Microsoft make so much money? Simple: they make it free to upload data, but expensive to retrieve it. It’s a clever business model. And it generates these powerhouses of industry billions of dollars in revenue every year.

But it could also be a bad choice financially for your company. Can you really afford to pay every time you want to download some of your data (the data you collected) onto your servers? The likely answer is “no.”

Contrary to what you might have heard on the business grapevine, enterprise server spending is not shrinking in the face of cloud technologies. In fact, according to Dell and HP – two of the biggest vendors – it’s actually growing.

Lastly, there are the sunk costs that firms committed to when they installed their data centers five to ten years ago. Management at many firms wants to recoup these costs before changing its IT service delivery model. So it doesn’t make sense to assume that the cloud will be the end of the Idaho data center. It all depends on the economics of the situation. When the time comes to replace them, companies will see whether the cloud is more economically attractive. And if it is, they will adopt new technologies. Otherwise, they will simply stick with what works.